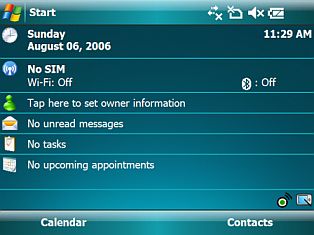 The users of the PDAs and the smartphones have the Windows Mobile 5 as the option of operating system at the moment but the latest word on the street is that the next-gen OS dubbed Crossbow (aka the Windows Mobile 5) is going to make its debut in the first phase of 2007. 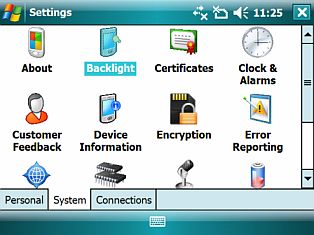 The lustrous title bar, Vista-esque folder icons and the soft keys as depicted from the leaked pictures give the Windows Mobile 6 a very professional look. Microsoft has already revealed its plans to release a new version of Windows Mobile every year. 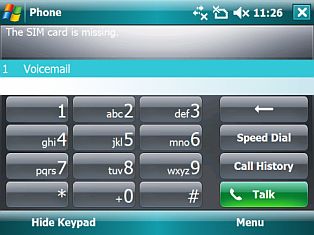 Tips On Choosing Smartphones That Are Perfect...

Time to Jam Your Calls with a...