Charging your Smartphone can be an absolute chore. Despite the increase in battery size and battery life- most phones today easily run 9-12hours on one charge, with the amount of usage a phone has nowadays it never seems enough. Portable battery packs and chargers are becoming common but they require time and patience- traits all but missing in this fast-paced world of today. Necessity is the mother of all inventions as the saying goes and it seems a new kind of technology called supercapacitors would be the next evolutionary step in battery charging technology. Will the day come when a fully drained phone can be fully charged in only 10-15 seconds? Let’s have a look.

Supercapacitors- What are they? 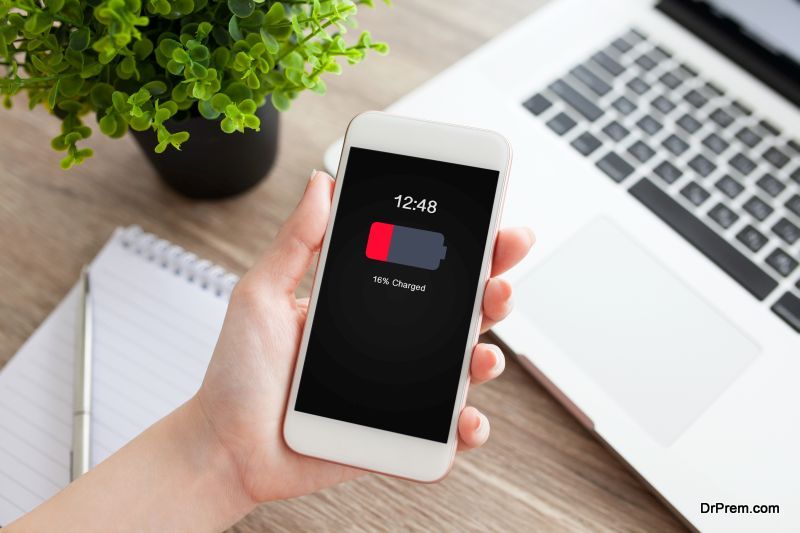 In layman’s terms, supercapacitors are basically energy storing devices with a lot of energy contained in them. Unlike ordinary batteries, which store energy by means of electrochemical reaction, a capacitor stores energy by means of a static charge. The positive and negative plates are applied with voltage, which charges the capacitor. According to researchers and lab technicians, a phone can be charged fully in a matter of seconds using this device, Because they release energy in such large bursts the potential is incredible and perhaps even industry altering.

Advantages of a supercapacitor

Another factor, especially considering the trend in vogue today is that supercapacitors are green energy (renewable, less emissions) and promote green technology. 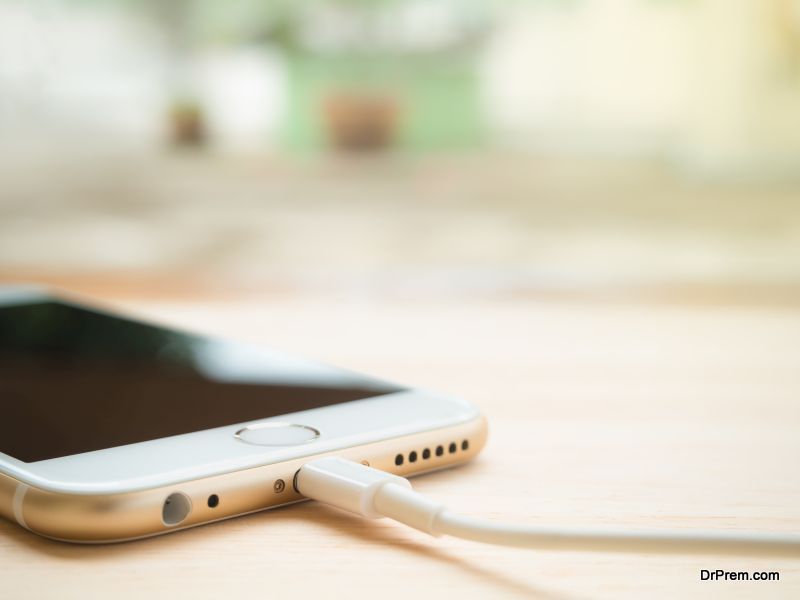 Having stated all of the above, there are certain aspects that need to be addressed. Most importantly, the current technology isn’t that good- the energy density contained within a supercapacitor is less than that of a traditional power source like lithium ion. Even for an application like Smartphone, the energy required is a lot more than what the current supercapacitors have to offer. What this means is that the supercapacitor would have to be larger and heavier for it to be fully applicable to a smart phone. Lithium ion is the current technology in great demand and its capacity is increasing at around 6-8% every year, something current supercapacitors are not capable of.

One more drawback is the cost: Even today, the research and development is not cheap and requires money, effort and time. Even if supercapacitors come into the marketplace one day, they will be more expensive.

We will certainly see more of supercapacitors in our near future. Future technologies will work in accordance with each other- smaller lighter supercapacitors will be made by means of nanotechnology. A team of scientists from UCF have already created a supercapacitor, which is tiny, flexible and even stores more energy.

So will we be seeing our phones fully charged up in ten seconds? Every new technology seems daring and involves a lot of hurdles and challenges. A smart phone has become an inseparable part of us- an extension even, hence any development would be carefully observed by most people. We will have to wait and watch. 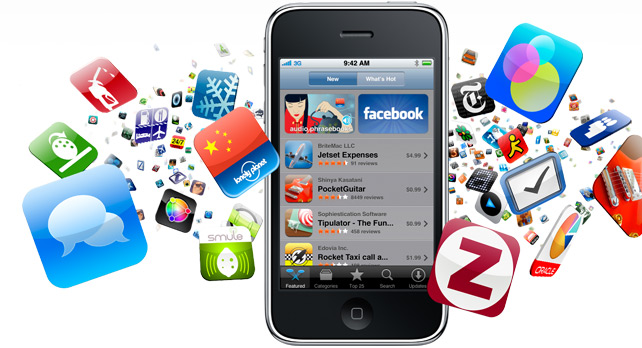