Home Off Beat Suicide bomber self-destruct button mobile charm – Not charming at all!
Off Beat

Suicide bomber self-destruct button mobile charm – Not charming at all! 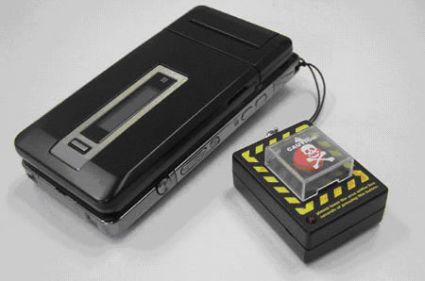 Are you sick and tired of the same old Nokia ring tones and crappy cell phone alarms? Well, here’s something new for you. The new self-destruct alarm system for cell phones – known as the Suicide Bomber – is here. The ugly looking button triggers off a loud alarm along with an LED light. Together, it causes an environment of extreme emergency. You might think you are in some kind of James Bond movie. 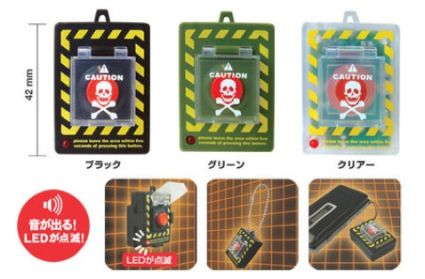 By taking the cuteness off the gadget, the developers have tried their best to target boys, however, in vain. Nevertheless, it’s good for those who need to wake their lazy butt up time and again, so, burn $10 of yours and grab it for some cheap fun.

Suicide bomber self-destruct button mobile charm – Not charming at all! was last modified: May 22nd, 2013 by Community Writer | Community.Drprem.com

Capturing Beauty in Liquid, is that the...

Driving While Using The Phone Is Legal...