Home Off Beat New Gesture based interaction technology for Orange 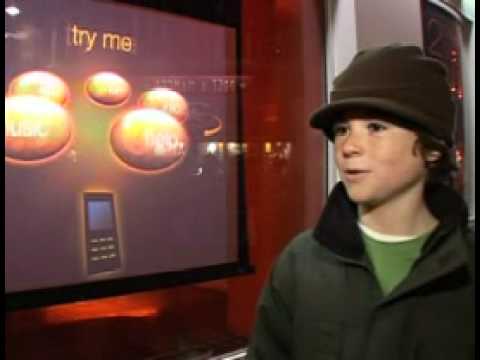 Cell phone boom seems to be having no end with the new and latest making it beyond imagination day after day. Latest on it comes from the Alternative, which has developed a gesture based interaction screen for Orange. As per claims from The Alternative, it’s for the first time that such technology has been dished out for the public, which I guess is a commendable initiation. Using gesture based interaction screen users can activate news, film clips and music videos in a way, never seen before.
Source: Freshcreation

New Gesture based interaction technology for Orange was last modified: May 22nd, 2013 by Community Writer | Community.Drprem.com

Microsoft and Nokia set to launch their...

Android based Samsung i7500 Galaxy unveiled by...

Something for everyone : Vodafone UK’s Christmas...