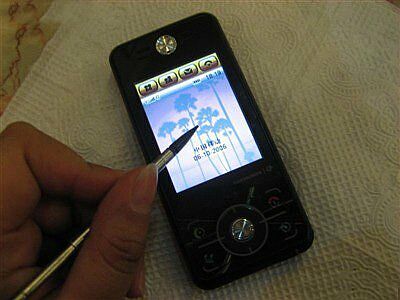 The word on the street is that Motorola has planned to move into the PDA market with a Linux powered device this time. The new Motorola E690 counts over the Blackberry handsets in terms of its touch-screen and screen writing functionality. 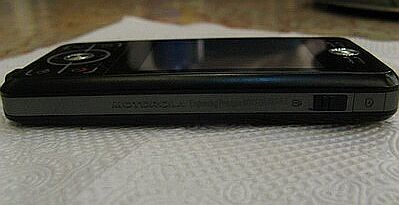 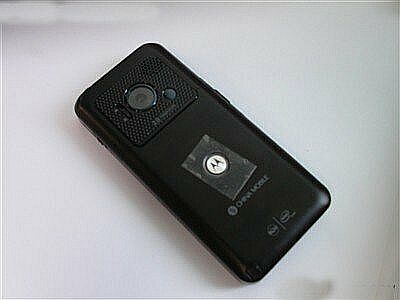 Being sleek and slim, the Motorola E690 packs a good office and multimedia stuff. RIM must be feeling the heat as the new Motorola E690 is surely going to give a stiff competition to Blackberry handsets. No info about the availability.

HTC Hero to be unveiled by Sprint...