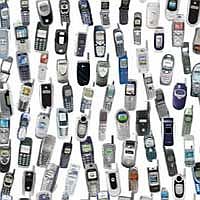 Is that really possible? If we believe the predictions made by David Brown, Chairman, Motorola, we will be able to see mobile phones costing less than $15 by the year 2008. He further added that if the prediction turns into reality, we could see nearly 100 million new mobile subscribers.

The cheaper costs will be possible owing to the cheaper components used in the mobile manufacturing. As the chip manufacturers are committed to provide the inexpensive silicon components, it really seems realistic.

BlackBerry Thunder – A touchscreen phone with...

Apple iPhone : Stunned by a stone!