written by Community Writer | Community.Drprem.com May 16, 2012

The elderly of our times are people who have experienced the macabre of wars, catastrophes of natural calamities and they’ve moved on to see their children transform into gadget geeks, drowning their existence in technology. Taking inspiration from their independent life style, aged people too want to liberate themselves from the coming of age. Sadly even a simple device such as a cell phone is unable to provide them convenience of use. Understanding the requirements of old people, American industrial designer Nathan Sundberg has devised a solution that will open up possibilities to explore greater convenience for the elderly.

The cellphone, dubbed as Mingle, would come integrated with customized functionality and ergonomics to allow easy use. The first thing to be considered was that our seniors are used to operate phones with fingers, whereas cell phones are thumb operated. 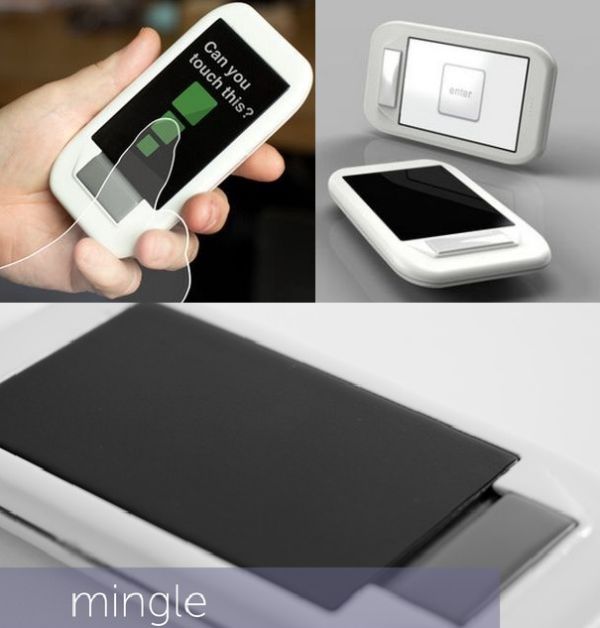 The designing process started with three key insights in the form of metrics, sketches and foam models. The purpose was to explore more forms that would lower the visual barriers between the cell phone devices and their users, in this case senior citizens. For example, they used a mechanism whereby, the first time you use the cell phone, it will ask you various questions and customize itself to your convenience.

The first question to appear on the user’s screen will be, if you ‘can touch this?’ With this there will appear three different size boxes that in green and the one the user chooses will determine the levels of his vision and most likely adjust the size of text and pictures accordingly. This is followed by the question, ‘can you hear this?’ This is to determine the level of hearing as most of the elder people have impaired hearing, therefore an even handier feature that adjusts itself to their needs.

The user friendly interface helps you make simple choices, its design has clear labels and colour differentials for easier guidance. Vivid display images will help them navigate through the various features easily. There is single button service for all the multiple uses that including display toggle, power and other navigational functions.

The only down side of the concept is that it’s not the final solution, but just a potential approach, which needs further development to come up with pragmatic and usable device. But, definitely, the feature that it will allows the user to choose whom they wish to remain connected with overpowers the down sides. The creator of the concept claims that this concept is a single unit in the larger ecosystem that will take more time for evolution. It is centred around flexibility and organic interface that allow customization of the device, as not all elders suffer from alike physical challenges. 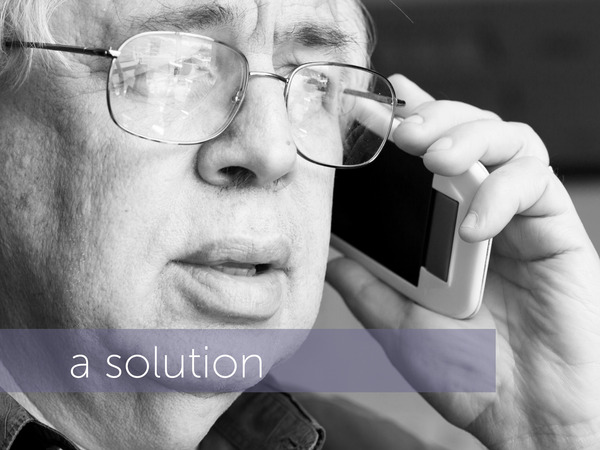