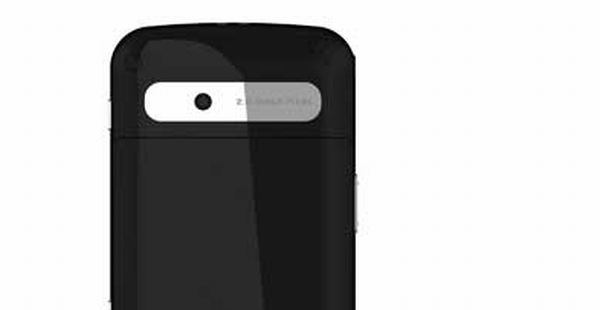 Micromax has had revolutionary success in India. The specialty of the mobile phone is its highly economical price. This price is achieved by concentrating and perfecting only on a few features per handset. The EG333 specializes in granting a live TV experience on a touchscreen which is more than 7.5 cms in size. The specialty extends in providing over 70 channels in multiple languages on the handset which comes in collaboration with Tata Photon. It is time to delve into the depths of another exciting model from Micromax. 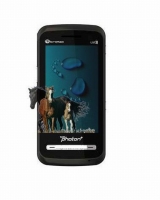 The 1500 mAH battery proves to be slightly insufficient. Considering an average of 30-60 minutes of usage per day, the phone lasts only about 1.5 days with both modes on. The resistive touchscreen is quite sensitive but like all such screens, it has low contrast. There are a few glitches in achieving EVDO on the phone even after upgrading the SIM. Other than that, once all the connections have been established and plans negotiated, the phone delivers pure joy through the 70 channels it offers via TATA photon. Its functioning as a modem is good and it connects well with the PC. The camera is a bit disappointing and one wished for a greater MP value.

Like most of the Micromax phones, the EG333 too allows dual SIM capabilities. This means that the user can take advantage of two different service providers and separate personal calls from work-related calls. The phone also provides another dual facility – it is a GSM phone as well as a CDMA phone. With an expandable memory, the handset provides decent space for storing audios and video files which can be played through its multimedia player. A 2 MP camera adorns its back and the large screen is operable by touch. Utilizing the Tata Photon Plus option on the phone, it is possible to convert the phone into a modem for your PC or laptop. The handset comes along with the EDGE, GPRS and Bluetooth connectivity.

The EG333 is a bar type phone that sports a sleek and stylish look. It is slightly larger in dimensions compared to an average phone but that is to accommodate the large screen that comes along. The phone weighs about 120 grams. The all-black look is attractive to say the least and the complete lack of buttons gives it a minimalist yet rich feel. The 3.5mm universal audio jack, the micro USB port and the volume rocker are located on one side of the handset while the other side has the camera trigger button. Overall, it is a thumbs up on design.

Micromax has built its reputation around its ability to deliver maximum value at micro charges. The phone cost is definitely not a micro. The benefits and USP of the handset are a brave experiment. However, it remains to be seen as to who would really enjoy the television experience on a small screen? As far as functioning as a modem is concerned, it is again a mixed bag in terms of its practical benefits. The EG333 can probably be rated an average on its overall attributes.

Is there any good night SMS software?