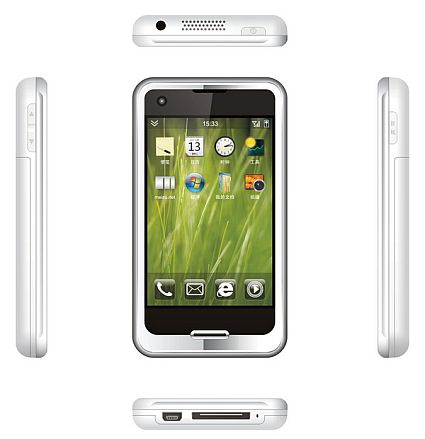 The Meizu M8 miniOne, better we call it the real iPhone clone, has been sort of given fresh new looks. The redesigned Meizu M8 hasn’t been announced officially but meizume has managed to get some shots of the prototype which is somewhere in China. Meizu m8 might have been rendered new design in order to keep Apple’s lawyers at a distance.

Meizu M8 gets a makeover to keep Apple’s lawyers at bay was last modified: May 22nd, 2013 by Community Writer | Community.Drprem.com

Airremote to convert you iPhone into universal...

Verizon Wireless gets its hands on the...