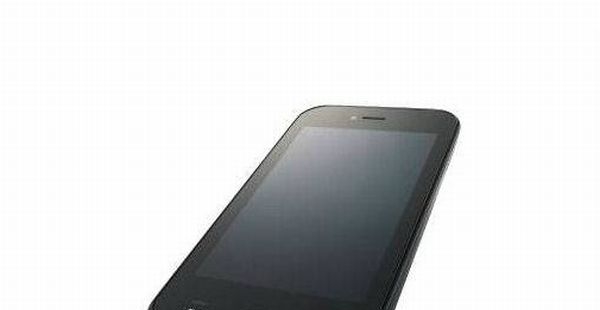 August 2011 saw the unveiling of the Optimus Sol from LG, a light and sleek phone tailored for those in search of a smartphone which is both, pleasing to the eye and affordable. Not that it has been made from exotic and luxurious materials. But its screen is something that is awesome to say the least. The 3.8 inches, ultra-AMOLED screen coupled with the 1 GHz processor that sits cozily in the phone ensures a wonderful and aesthetic experience. The fairly decent specs and a slim modeling makes this handset a fairly good offering in the mid-range. But does it pack the punch to travel all the way into the user’s heart? 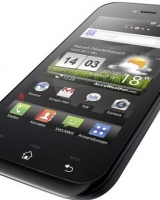 For the Android phones of today, a dual-core processor is the norm and a quad-core one is a fast rising expectation for Androids are real power-hungry. In such a scenario, the Optimus Sol with its 1GHz Qualcomm MSM8255 processor and its Adreno 205 graphics disappoints. Simple tasks take a lot of time and multi-tasking becomes a real pain on the handset. The phone freezes at times though it revives itself pretty soon. That apart, the call quality is excellent but that is more of an expected feature in such high-end phones. The battery performs quite well and at times even provides more than the promised 24 hours of usage time. The phone is not rich on apps, but its camera clunks out decent images that are sharp and rich.

Running on the Android 2.3 operating system, the Optimus Sol sports a touchscreen with AMOLED display with a screen resolution of 800 × 480 pixels. The primary camera is 5MP which is good for a phone of any size. The camera is capable of HD recordings. A secondary VGA camera makes the phone capable of video chat. The external memory is expandable via the use of a micro SD card and the universal 3.5 mm audio jack allows you to enjoy music through your favorite headsets. The phone supports WiFi, USB connectivity, Bluetooth and DLA. A standard battery powers the phone. The handset has an idle-based power-management system which helps to preserve the battery up to 30 percent more when not in use.

The build feel in the hand is not that great as it is entirely plastic. However, it has been well rounded and shaped to exude a class look. It is hard and strong and does not flex as you would expect plastic to. And yet, the phone is as light as can be! That is a real good combination. The screen measures almost 4 inches and looks classic. The left side features a well disguised volume rocker while the top has the micro USB slot, 3.5 mm audio jack and the power switch. The battery cover could have been designed a little more scratch and dust proof. The opening mechanism for the cover is also a bit un-elegant and one fears breaking the cover every time while opening it. Three touch-sensitive keys sit below the screen and they light up with guidance text when touched. They are the ‘menu’ key, the ‘home’ key and the ‘back’ key.

All the talk ends when it comes to the price. The Optimus is just not optimised for the Indian markets. And it is not difficult to say why! With Sony’s Xperia models and Motorola’s DEFY offering more features available for under Rs.15,000, the 17,000 price tag that the Optimus carries feels a bit too high. The phone may look class and rest light in your pocket but that does not justify it making your pocket light!

droid 2 vs iphone 4..fight for supremacy

When is Apple’s Subnotebook releasing?