Your smartphone is your primary mode of communication with the world, acts as your wallet, and contains your confidential information. It is a nightmare to even imagine the consequences of your phone being hacked. Sometimes, phones do behave in an unexpected manner, but if you notice multiple unexpected behaviors, then it might mean your phone is hacked. Check out some of the signs that your smartphone is hacked, and then take the steps needed to rectify the hack.

10 Signs that your smartphone is hacked

1. Your smartphone slows down 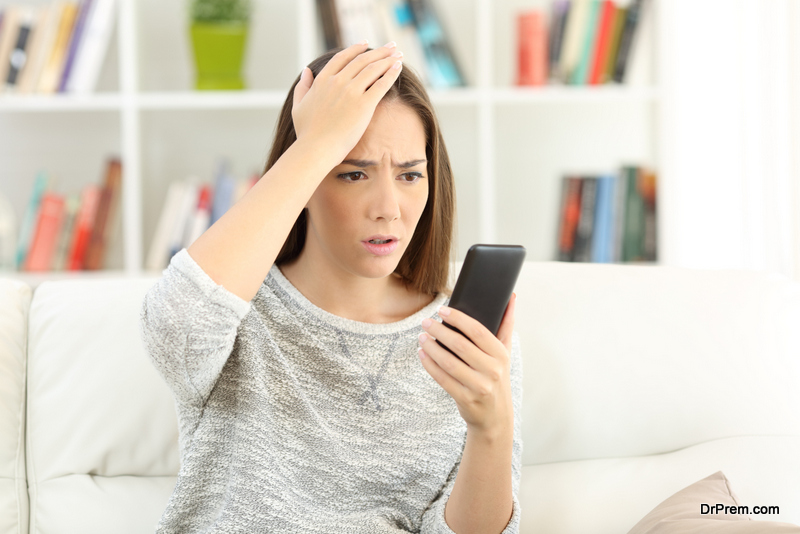 One of the signs that your smartphone has been hacked is that it’s functions slow down inexplicably. The legitimate apps’ performance is impacted, and the malware transmissions can slow down the network connection. This could happen in the case of updates, but if there is no update happening then it is a cause of concern.

Sometimes, if the memory is full then performance drops, but in this case, you would receive a message telling you to clear your memory. In order to unhack your phone, you have to know if it has been hacked and this is one of the signs.

2. You see new apps on your phone

Suddenly one day you may see new apps on your phone. Sometimes the service providers or device manufacturers may install apps on your phone. You can check if they are okay or not by Googling them and see what information you get. The vulnerabilities in Android as well as iOS operating systems might allow malware to escalate their privileges on your phone as they are able to circumvent the security features. 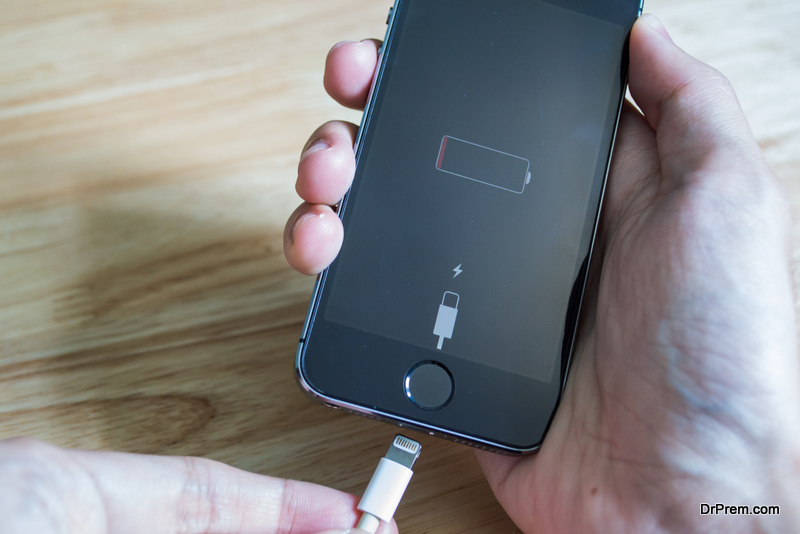 The malware also relays information to third parties. Whenever you download any app, there may be malware also downloaded with it, and thus your phone gets hacked.

If your phone has been hacked then it could be physically hotter too. Due to several malware running on your phone in the background, then the device gets very hot to the touch.

If the data usage or the SMS usage is more than is usually used, you should individually check all the apps you have installed. If any app is using much more data for its functionality, then you have to delete it in order to unhack it. One of the ways to fix a hacked phone, is to delete all the apps and reinstall them again. Be careful while giving the permissions to the apps, as that is how most phones get hacked.

5. You are receiving or sending strange text messages or emails 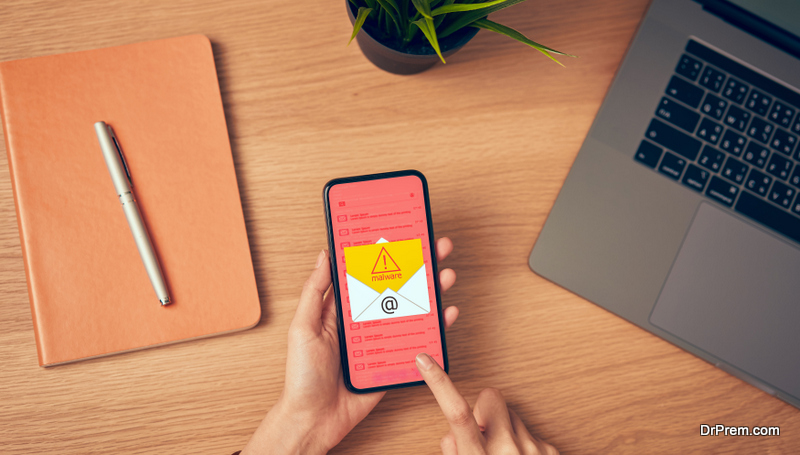 If you have been receiving strange text messages and emails, then there could be something very wrong indeed. One of the ways to check if your phone is hacked, is to ask your colleagues and friends if they have received any unusual and strange mails or texts from you.

6. Pop-ups appear on the phone

When any computer is attacked by a virus, then strange pop-ups tend to appear on the screen. The same thing would happen if your phone has been hacked. The malware would produce pop-ups which would ask you to carry out different types of actions. If you suddenly see a pop-up popping up on your screen, then you ought to start securing your bank and social media accounts. 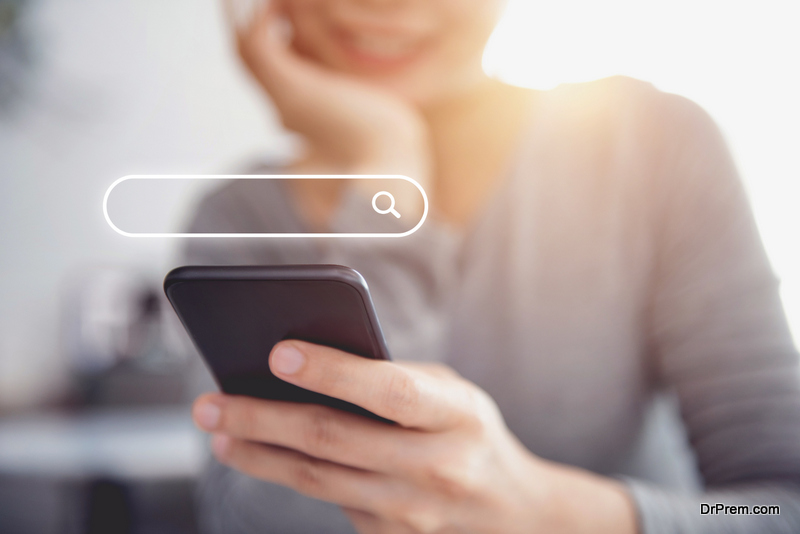 Any malware which is proxying on the device i.e. is between your browser and the net and relaying all the communication, while reading the contents of your communications and inserting some on its own, will affect how the sites you use appear to you. Some of the apps which never displayed any trouble before will also stop working suddenly, which is a sign of malware or proxying.

If you are in the habit of using your phone on secure networks which block access to the known problematic sites or networks, or BYOD (Bring Your Own Device) networks, you may discover your device trying to access these bad sites without you knowing about it. This is one of the signs that your device is infected. 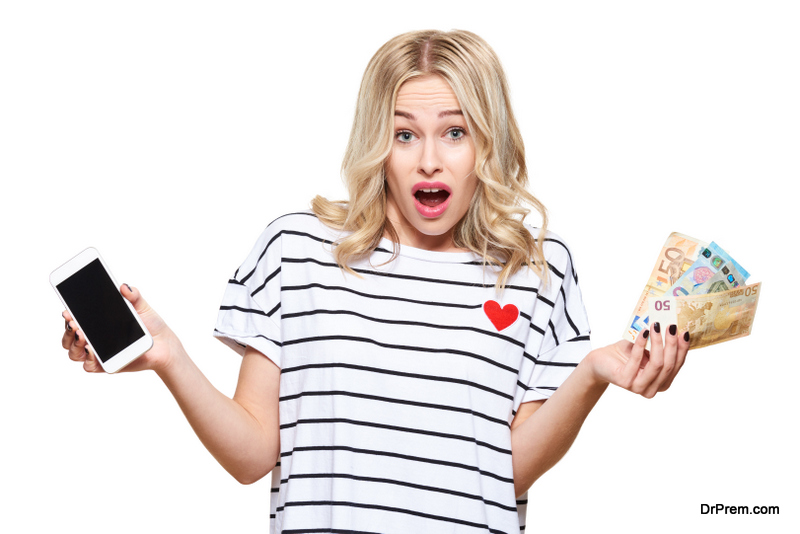 Some people who have had their phones hacked are shocked to find expensive charges on their phone for overseas calls they never made. If anything like this happens to you, you have to notify the service providers and take the steps to fix a hacked phone.

Are you facing trouble when you try to make calls, even when there is good signal strength?Sometimes there might be strange noises you hear during your conversations. Usually these problems indicate technical issues but if they occur after you installed some app, then you would need to make sure the phone is not hacked.

What to do when your phone is hacked?

If you think that your phone has been hacked, then you should run anti-malware software meant for smartphones. Try more than one vendor’s software, to get rid of as much malware as possible. The best method is to completely wipe your phone and restore the factory settings, deleting all the apps you had. You can reinstall them from reliable sources later on. 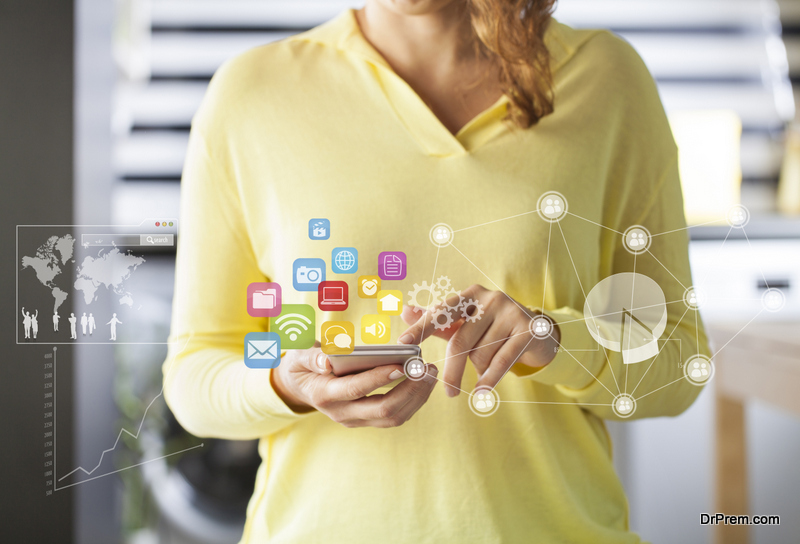 Going forward, you should install trusted security software to protect it. A professional will be able to help you if you have difficulty in unhacking your smartphone.

For Android OS, Avast is considered to be good, as it scans for malware, offers firewall, VPN, call blocker and the request for PIN number every time, for some apps, such as online banking apps. iPhones are less open to hacks, but beware of iOS flags apps acting maliciously, or accessing iPhones from open public wi-fi networks. It’s best if you don’t jailbreak your iPhone as it becomes susceptible for hacking. Lookout for iOS is the security app preferred by many.

Be careful of downloading apps from non-official app stores. Always download from Google Play or Apple App Store which is safest. Do not open the links mailed to you by people you do not know, as these are phishing links.

Using end-end encrypted message service such as WhatsApp, Signal etc. which helps in protecting your phone from hackers.

3. How to protect your smartphone from hackers 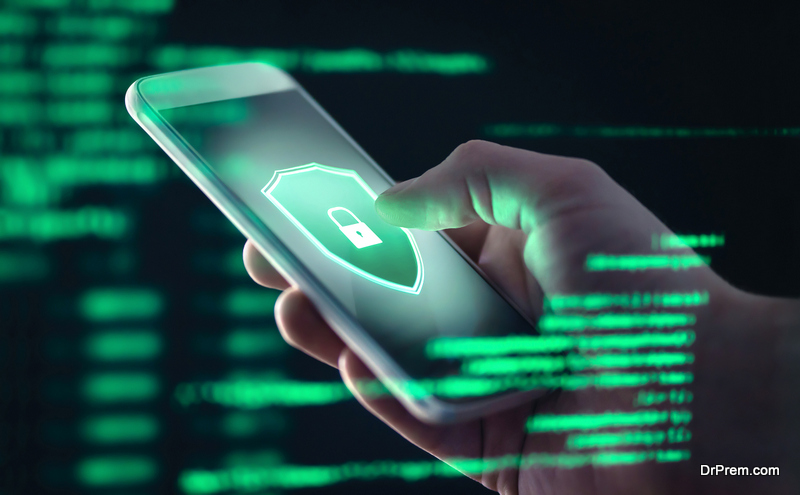 Hackers no longer need to hack your phone to access your accounts. They can hack your email which is the key to your phone, netbooks such as chromebooks and other devices. Creating strong passwords for your Gmail account, enabling login notifications and two factor notifications will keep your accounts safe, and your phone safe. While entering the secure password questions, it’s better to make them up, rather than giving the correct one, which many people might be aware of. Always set up a VPN while accessing public networks.