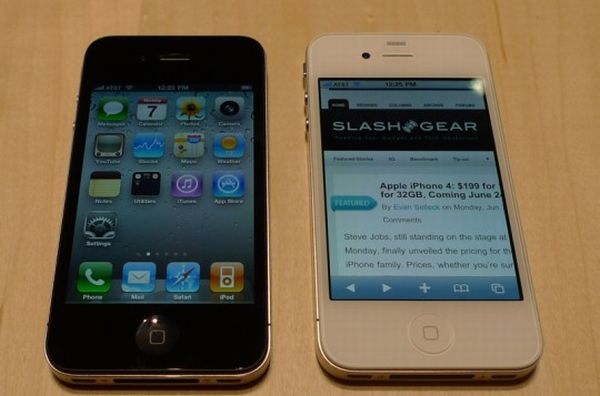 Tim Cook launched the iPhone 4S in Cupertino. iPhone is one of the three smart phones launched by apple in 2011. iPhone 4S boasts of several new and innovative features and has been termed as the most special smart phones. But in a today’s competitive market, no product is free of competition. The iPhone 4S has the following five most prominent competitions. 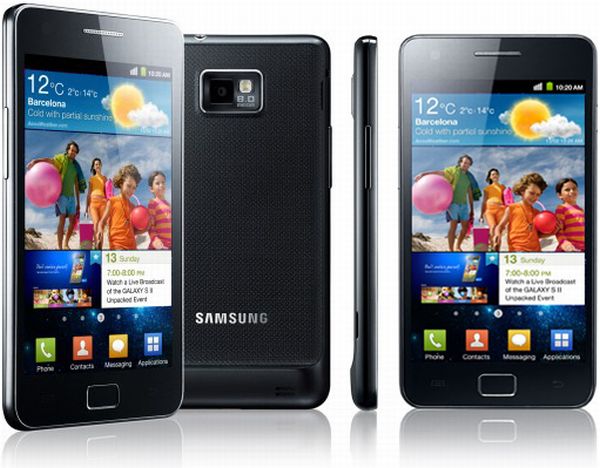 Like iPhone 4S, Samsung Galaxy also has the power of dual core. It is fit to be a successor of the Samsung Galaxy I. It has a striking screen and a fast processor of 1.2GHz. This feature makes it possible for the applications in the phone to run fast. The phone is very thin and in fact is the thinnest smart phones available in the market. Samsung is giving a tough competition to smart phones like Sony Ericsson Xperia Arc and also to iPhone 4 .

Motorola DROID BIONIC also boasts of the dual core processor. The design of the phone is very sleek and stylish. It has a display of 4.3-inch qHD. There are numerous multimedia features available in the phone. The phone also offers a lot of features to the business users. These are excellent security features and the Webtop application. The phone has a very practical feature that it gives a long battery life. Overall the Motorola DROID BIONIC is a high end smart phone which enables the users to work fast, effectively and is also god looking. It offers a lot of practical and good applications.

HTC became popular when it introduced the Windows Mobile handsets for networks. Although it is also moving on to the Android platform, it is also coming up with smart phones with the Windows platform. HTC has launched two smart phones which are Mango powered. One of them is the HTC Titan.

The HTC Titan is a phone with high quality. It offers a wide screen with resolution of 480 x 800. This high resolution makes the images sharp and the colors are vibrant. 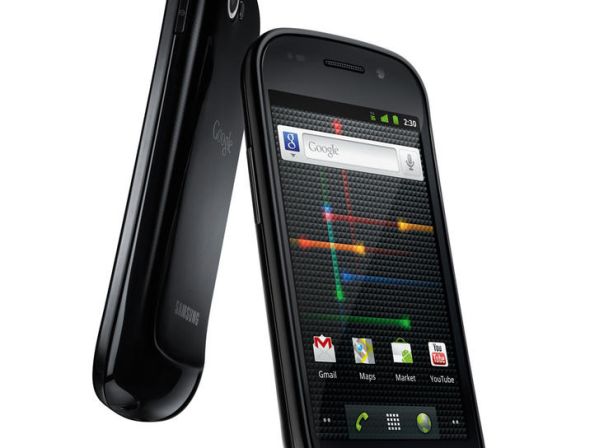 Google had announced in May that they will come up with their 3rd Nexus Android phone. It is being predicted that Samsung will be manufacturing this phone. The phone will be named either as Google Nexus Prime, Galaxy Nexus or Samsung GT-I9250. It will be the Ice Cream Sandwich phone working on Android 4.0. This phone will be higher in looks and features than the current Android phone available.

It is predicted that the Samsung Nexus Prime will have a 720p resolution display.

The processor on which the phone will work will be the OMAP processor of Texas Instruments. This is also a dual core 1.5GHz processor. The phone will have a 5MP camera and also a HD resolution large screen. Rumors are that the screen will be of 4.65″ with AMOLED display and the HD resolution will be 1280×720. It is desired that the Ice Cream Sandwich phone does not come with the front facing Home, Menu and Back buttons.

BlackBerry Bold Touch 9900 is the thinnest of the BlackBerry smart phone. The body of the phone is made of stainless steel frame which is very elegant. The surface is also carved. Apart from good looks, the BlackBerry Bold Touch 9900 smart phone is very durable and also light weight. Performance wise the phone is excellent. Loading of apps is very fast and the design of the phone enables the users to scroll the options easily and quickly. In comparison to other BlackBerry phones, launched till date, this is one of the most easy to use and fast phone.

The Wi-Fi connectivity of the phone is excellent. So, you need not worry about getting disconnected while travelling. The phone comes with the BlackBerry 7 OS. The phone comes equipped with several good apps. It also has the Near Field Communication (NFC). This is built-in the phone and can be used to connect to other devices which are Near Field Communication enabled. The BlackBerry has the feature of 720p HD video recording. This enables the users to shoot high quality videos. It also comes with a 5 MP camera.

Multitasking is made very easy by BlackBerry® Bold Touch 9900 smart phone. You can send and receive messages, read the notifications and updates easily while doing other work.