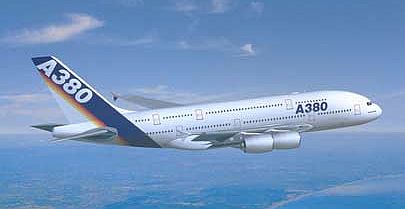 As expected, the Federal Communications Commission (FCC) has now officially rejected the proposal of allowing in-flight usage of the cellular phones. According to the rules, the airline passengers will have to switch off their cellphones as soon as the aircraft leaves the ground. The regulations put by Federal Aviation Administration also limit the in-flight usage of phones and other electronic gadgets to ensure no meddling with the aircraft’s navigation and communication systems.

Sprint Samsung Care about the ecology with...

ELSE INTUITION: The Linux Based Platform has...