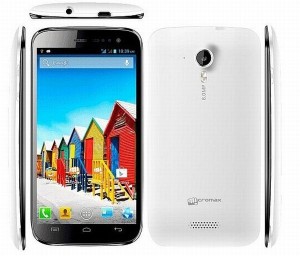 The Galaxy Grand Quattro features a 4.7-inch capacitive, a 16M colors multi-touch TFT WVGA display and a picture pixel density of 199 pixels per inch with a resolution of 480x800p while the Canvas HD includes features, such as 5-inch capacitive, 16m colors multi-touch IPS display and a resolution of 720x1280pixels with 294ppi. Therefore, in the display category, the Canvas HD clearly wins the prize with a better viewing angles and colors.

When compared with reference to power, both the devices score equal points as both Samsung Grand Quattro and A116 Canvas HD are packed with 1GB RAM and 1.2 GHz Quad Core Processor. Although Quattro is available with an internal memory of 8GB whereas the Canvas HD is available with only 4GB, but both the devices allow users to expand the external memory to a maximum level of 32GB. 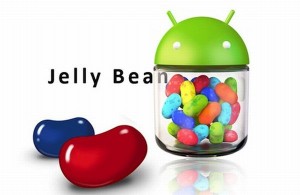 Regarding mobile operating system, both the devices run on Android 4.1.2 Jelly Bean. However, the Grand Quattro offers better functionality and is more user-friendly than the Canvas HD.

The price tag of Micromax A116 Canvas HD reads 14,499 rupees whereas the Samsung Galaxy Grand Quattro is priced at 16,500.

The Micromax A116 Canvas HD includes many impressive features and offers excellent display along with good camera quality. On the other hand, Samsung Galaxy Grand Quattro also delivers excellent features. Therefore, Samsung users can expect to receive various Android updates. With the help of the above-mentioned points of comparison, you can decide yourself which device will suit you best.