Home Off Beat Confirmed: No Zune phone at CES 2009 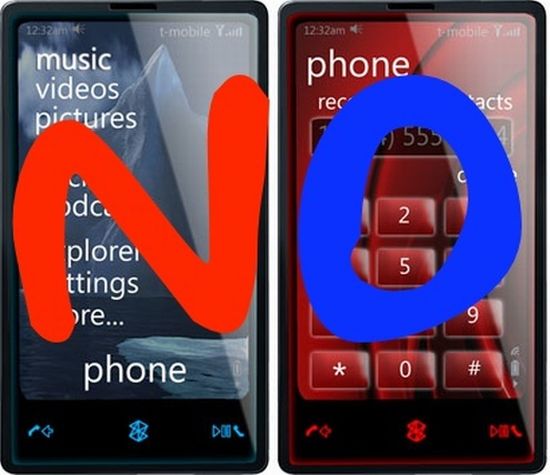 It’s really sad news for all Microsoft fans, especially for those who have been expecting a Zune phone at the CES show next year. “No Zune phone at CES.” This is what came from the mouth of Brian Seitz, Group Manager of Zune. While Microsoft has always denied any development regarding the Zune phone, the rumors always pointed to one in the wilds. In fact, the rumor really caught wind when the Zune phone was reported to be codenamed Pink. But, Mary Jo Foley at ZDNet has already told everyone that Pink is not a piece of hardware but a platform of services that could allow Zune like services to run on platforms like Windows Mobile. So, we might see Pink at CES 2009, but not a Zune phone. Anyway, that doesn’t mean we won’t see it at all…right?

Confirmed: No Zune phone at CES 2009 was last modified: May 22nd, 2013 by Community Writer | Community.Drprem.com

SlingPlayer Mobile for iPhone on the anvil...