The advantages are Android Jelly Bean OS, 1GB RAM, Quad-core Processor, Dual SIM, Affordability and the disadvantages are no 4G and only 4GB internal storage. 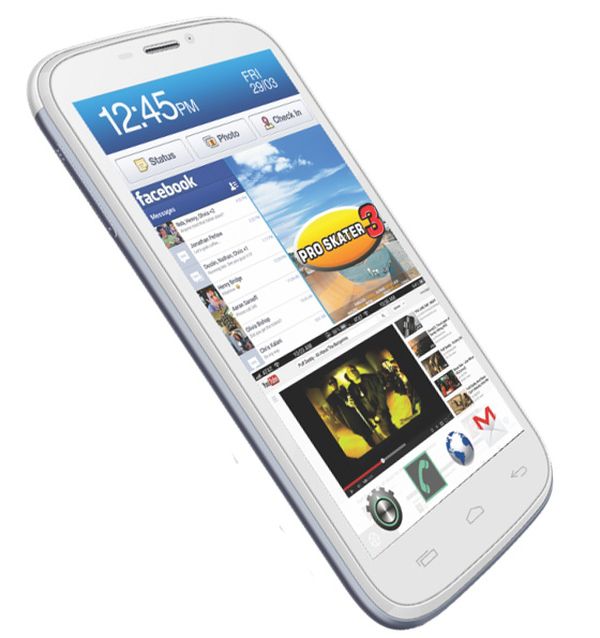 The Phone comes upgraded with a Quad-core processor of 1.2GHz clock speed and 1GB RAM, which makes it enough in the hardware side to compete with the Micromax A116 Canvas HD. The Phone runs on Android OS v4.2.1 Jelly Bean. 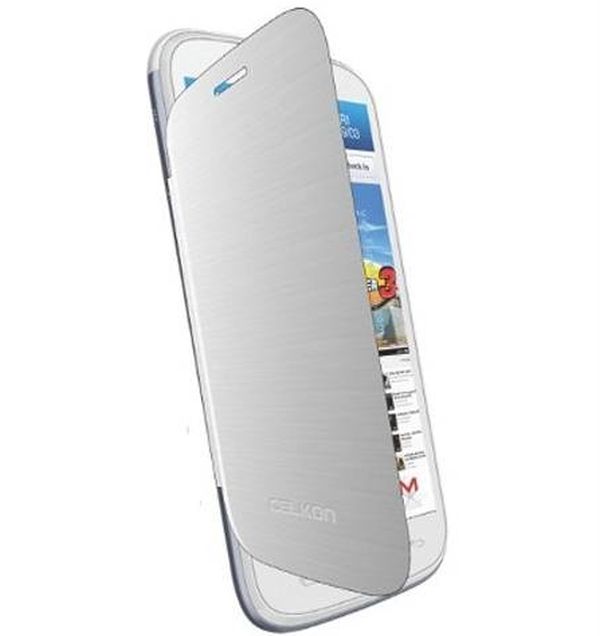 Celkon A119Q comes with 4GB internal storage which is quite low for a mobile of this type, though an external storage of upto 32GB is supported via microSD card slot.

The phone is powered by a Standard Li-on 2100 mAh battery, while the actual talktime and standby time are not known yet.