Apps that let you connect your Android phone with PC

Nowadays people have the need to switch between their computer and smart phone many times a day for varied reasons. Many times, we do feel that it can be better if we have better control over the smart phone right from inside the computer. The good news is that there are now apps available, which let you control the Android phone and make required changes in it right from your PC. Let us now look at 5 such apps in detail in the following sections. 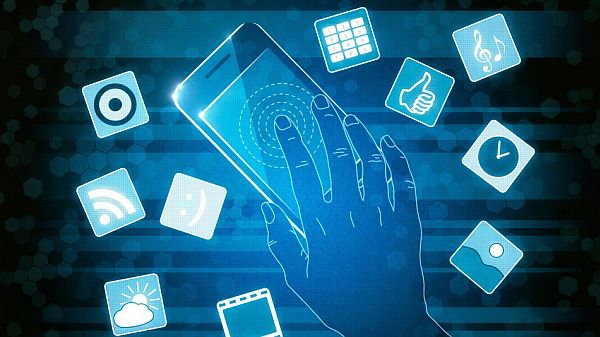 These apps are quite useful and let you do many things ranging from sending SMS right from the computer, receiving phone notifications on desktop and sending message from computer. 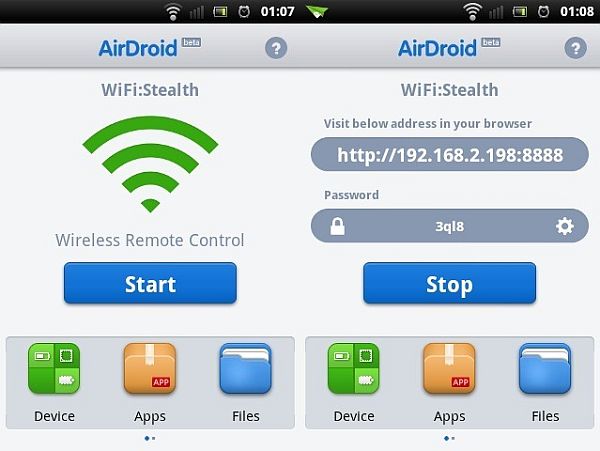 This app lets you wirelessly send files between the Android phone and computer. After you connect your PC with your phone using this app, you will be able to view the photos or videos stored on the phone using a web interface. Other things you will be able to do include taking screenshots, sending SMS and moving or deleting file from the Smartphone. 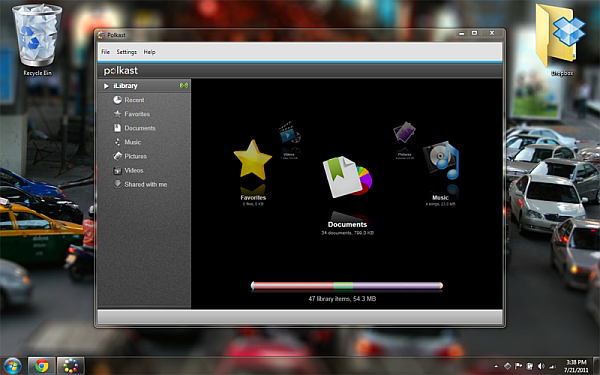 The strong point about Polkast is that it forms a secret tunnel between PC and Android Smartphone for securely accessing the files. You will also find a feature known as super search that lets you search anything on PC from within the Android phone. App’s smart cache system caches downloaded files only while deleting previous old file to create space for the new files. 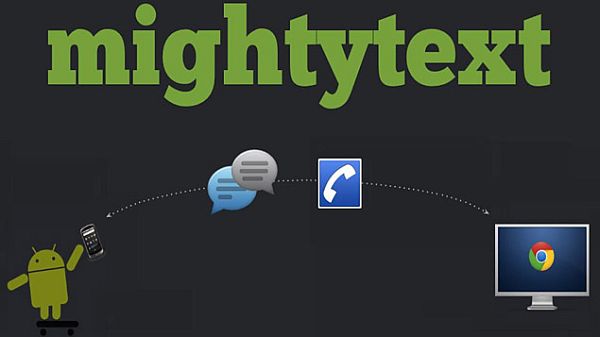 If you want to make lengthy text messages but small keypad on your phone is preventing you from doing so then MightyText is the solution for you. Using this app, you can write on your desktop and send them out. After installing the app, you can link it with Google account you have and after that use their web app. The benefit is that all conversations on the Android phone will get synced automatically. You will also be able to backup all your messages as well as get a pop up in browser when any message arrives. 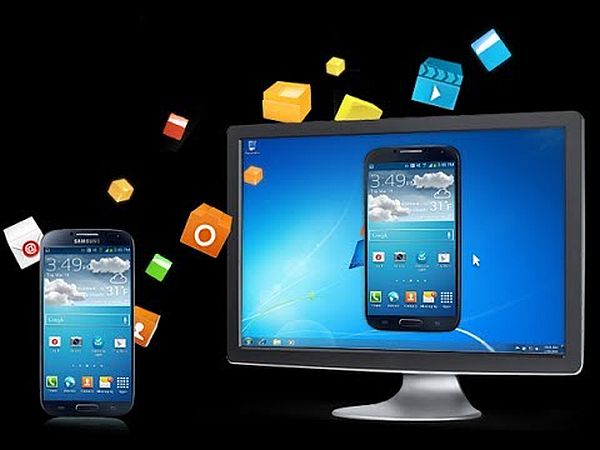 Similar to other apps, you can use Mobizen for file transfers, backup of files as well as restoration. You can also perform screen captures or recording, do onscreen drawings and handle all the notifications. Mobizen will also let you send SMS right from your computer. 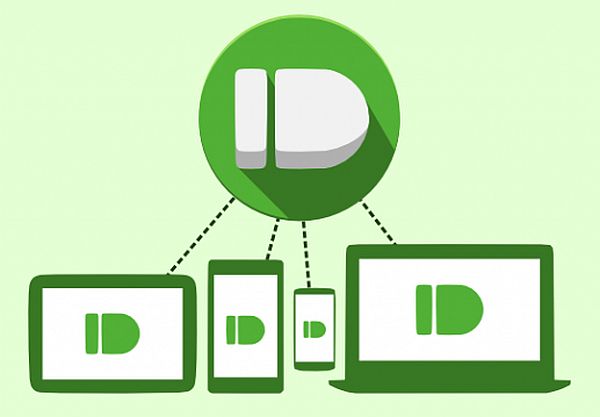 You can push addresses, file and other info to your Android smart phone using Pushbullet. In addition to it, you can also use the app for mirroring device notifications onto computer as well as dismissing them right from computer itself.

There are a number of apps available, which allow you to access content on your Android mobile through a computer and can help ease a lot of work for you.

Apps that let you connect your Android phone with PC was last modified: September 23rd, 2014 by DrPrem Jagyasi
Android phoneAppscomputerconnectcontrolfeaturedPCpreventingrangingrequiredsearchtop

Must have Windows Phone 7 apps for...

How can I get my Google apps...