Augmented reality or AR is all about superimposing digital content over whatever we see as our physical surroundings. It gives us a brand new aspect of looking at things. In recent years augmented reality apps have successfully captured the sense of wonder of all the smart phone users. They have gained considerable popularity among them. AR apps help us in realizing the reality that before now we only saw in science fiction films. Here are our picks of few of the best augmented reality apps for android platform: 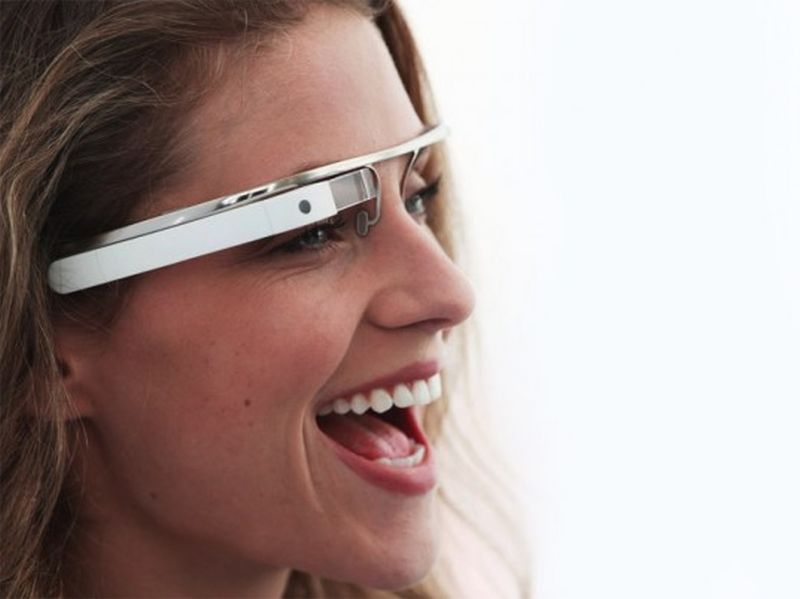 Who doesn’t remember the human robots in the terminator film series? Their eyes gave them detailed information about their surroundings. Google Goggles happens to be a mobile version of the same. This android app lets you get the information about products through their barcode, it translates foreign language for you, using it you can read the summary of a novel by just pointing the camera of your phone at it and its functions don’t end there. With its huge database of things, places and languages it is one of the top augmented reality apps out there. 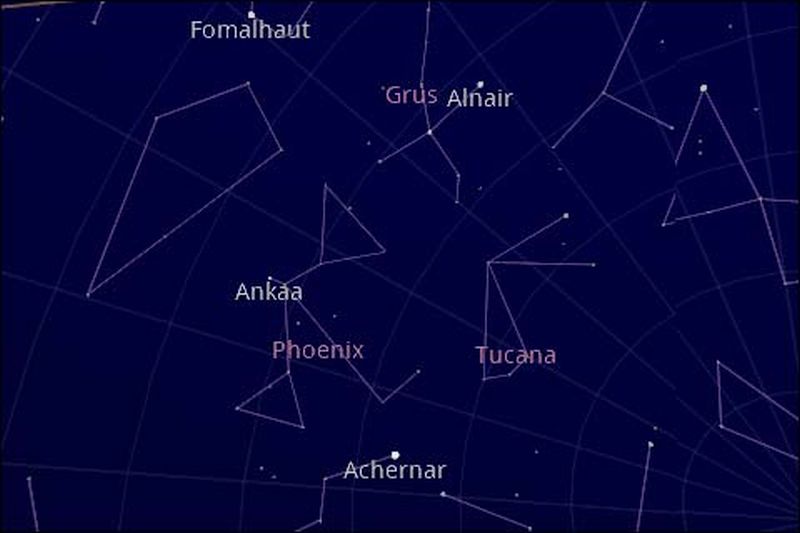 Had Galileo been born in 21st Century then this would have been his favourite app. You just have to point it towards the night sky and it will show you a map of all the constellations and names of all the individual stars. It’s both interesting and informative at the same time.

No AR app list is complete without Pokémon Go. It is the most popular of all AR games. It’s simple and it works on the principle of Pokémon the famous cartoon series. The game is connected to the GPS. The phone of the players works a map from them. And it shows them the various Pokémons that are lying in the way. The players are supposed to go towards the Pokémons, catch them and then use them in Pokémon battles against other players. 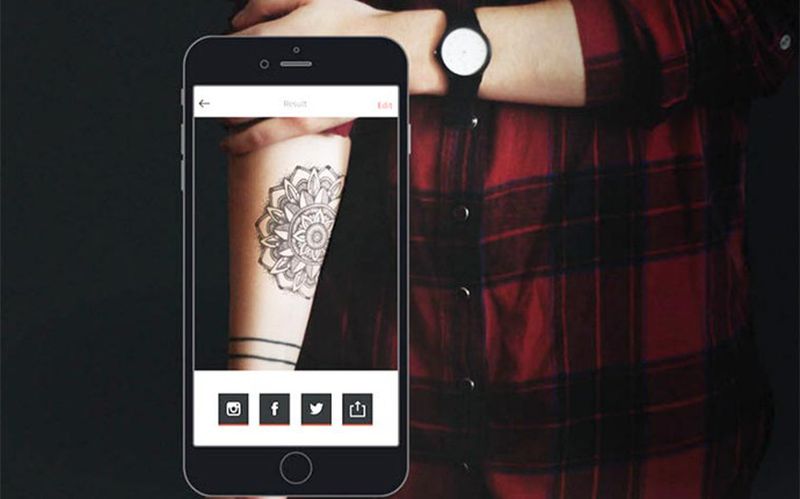 If you want to have a tattoo and you are afraid that it might look bad on you then try the Ink Hunter app. You just have to select the design and point the camera and this app will show you how the tattoo would look on you. 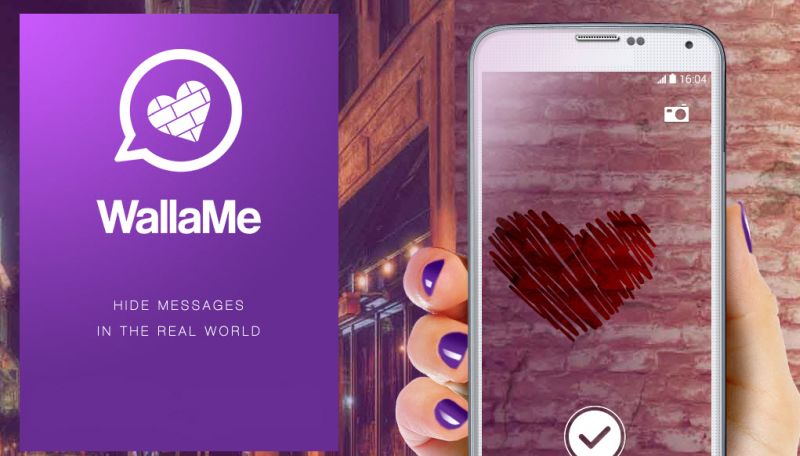 This app lets you leave secret messages over many locations around the world. All you have to do is to take a picture of the place where you want to leave the message. And then you can attach any text or picture with it. This application also gives you the option to paint your messages.  And the best thing about it is that it also helps you to explore the hidden messages that are left by others. 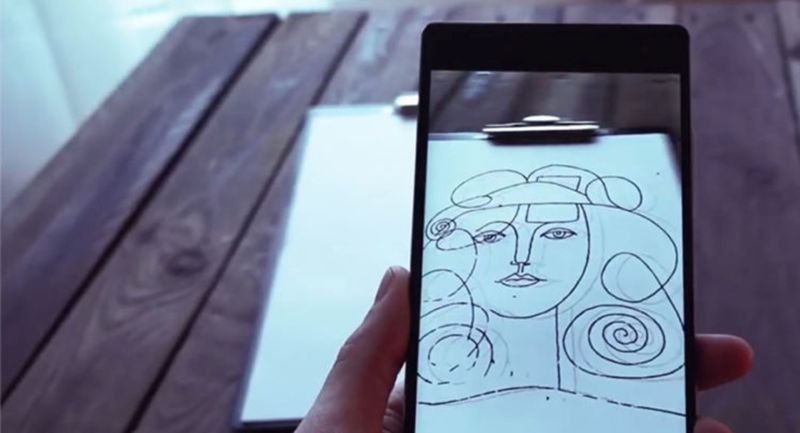 SketchAR is an augmented reality app that assists you in making drawings. This app takes the image of a blank paper through the camera and superimposes the image of the sketch that you want to draw on it. It gives your contours along which you can draw the sketch. You can either chose a sketch from a list of sketches that are there in the app or you can use one of the pictures taken by you and convert it into a sketch. 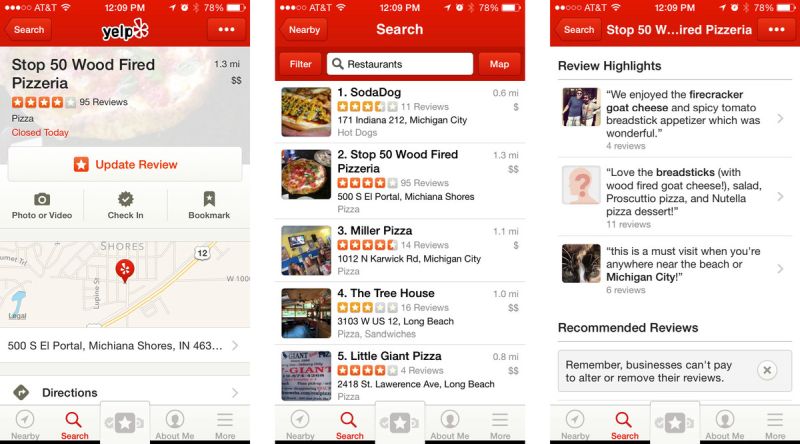 Yelp is a location finding app. It not only finds the location but it also show the reviews of the hotels, restaurants and shops around you  It is a crowd sourced app and best for those who love to travel across unknown cities. 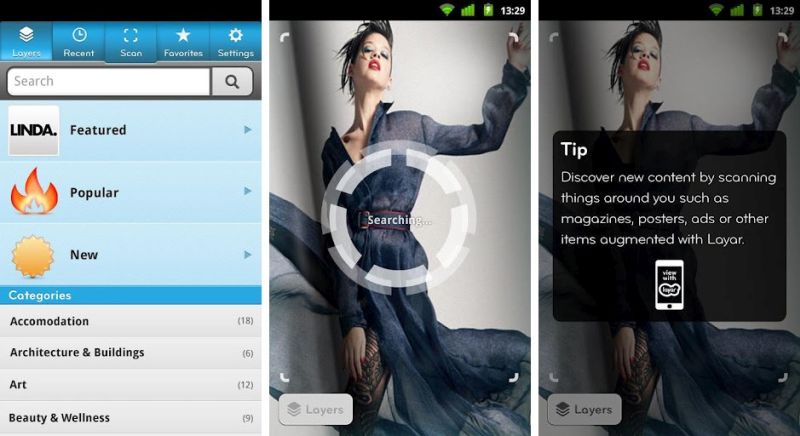 Layer is the best app for all the information seekers out there. Just point out your Smartphone camera at any printed work or a poster and this app will give you layers of information related to it. The type of information that it gives could be of any kind. It could be a simple text or a slide show or a music video. Try it, this app is intensely interactive.