Doing mobile development well takes a lot of skill and effort, so it isn’t surprising that some people run into trouble. But if you are on the lookout for the following problems, you and your software development team will have the most success.

1. Not Doing Your Research 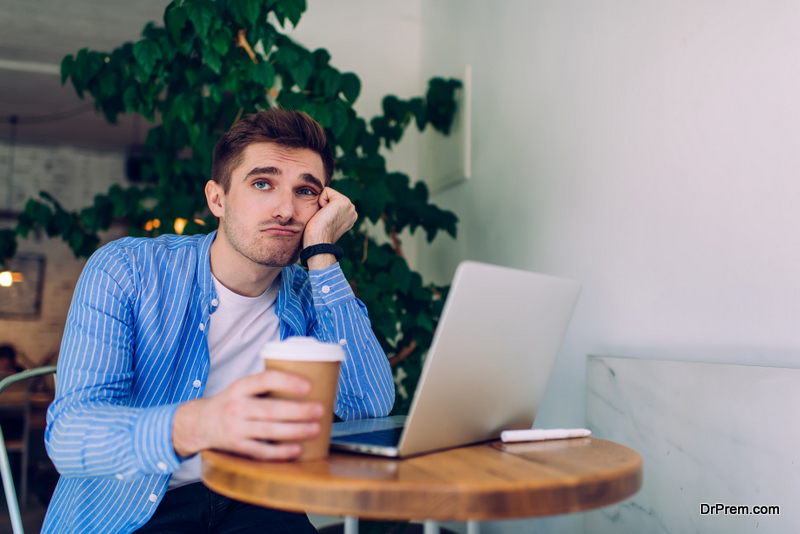 Ok, so doing research might not be the most fun but if you don’t do your background work when doing a mobile app, it could doom the project. For example, if you don’t research what the potential market is for your app, you could end up with a fantastic app that works well but no one wants.

When doing mobile app research before starting a project, consider what the issue is that your app proposes to solve, and how you will go about doing it. Is the product innovative in any way, or are there many other apps out there just like yours?

Next, put a lot of research into finding out as much as possible about potential users. Find out their demographics, motivations, goals, and why they would turn to an app like yours.

2. Having Too Many Stakeholders

Decision-making is one of the most vital parts of a software development project. Having several stakeholders involved in the development can be problematic if they aren’t managed efficiently. Experience shows that stakeholders may compete to have their vision and priorities made the most important.

As the developer, your task is to find a reasonable balance between each stakeholder’s expectations and being able to achieve the overall goal on time and within budget.

The project manager should pinpoint who the stakeholders are in the project and what their jobs are. Each stakeholder’s interests should be ranked in terms of how important they are for completing the project as envisioned.

3. Adding Too Many Features At First 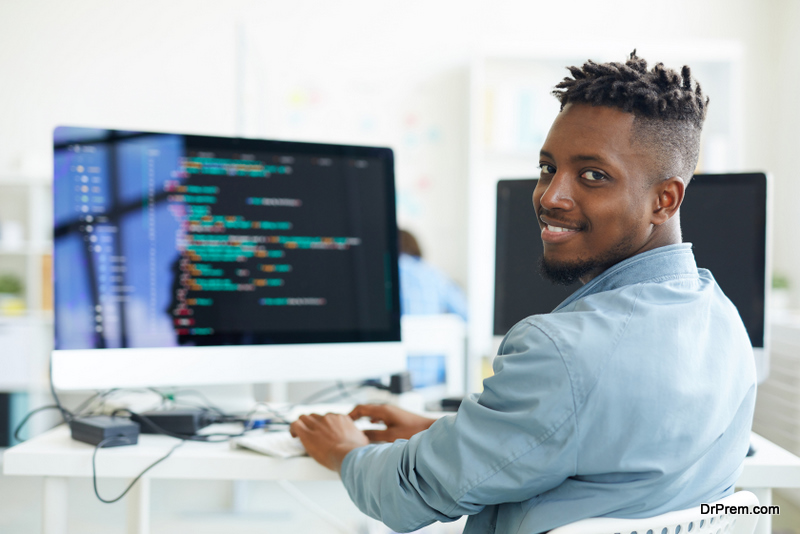 Some new app developers make the mistake of making the initial app too complex and with too many features. Remember, it can often be best to get the basic app down to a science with the most important feature. When the initial app is a success, then you can update it with successive versions that add features.

Adding too many features up front makes the initial product development longer and more expensive. There are also higher risks when there are so many features in the early version. Last, it can be better to receive user feedback about early versions of the app. Find out what they like and don’t like, as well as future features they want to see.

No matter how large or small the app project, there will be considerable financial resources involved. So, it’s critical to pay close attention to the size of the budget and how people handle it.

To avoid blowing most of your money at the beginning of the project, there are a few proven ways to keep things on track financially:

Avoid these mobile app development issues and we’re sure your project will go well and launch perfectly.