HTC is one of the fastest-growing companies in the mobile sector that manufactures powerful and innovative smart phones. Since its inception, it has been constantly broadening the range of devices it offers and is best known for its innovative products. You have a plethora of handsets, price points, specific applications and operating systems to choose from and more often than not all this can get a bit bewildering. It can get you wondering: but which is the best HTC phone for me? No worries, we are here on job to help you out. Below is a list of 10 all-time best cellphones from HTC to help you choose your HTC smart-phone.

HTC Touch HD boasts of a Vibrant Touch FLO 3D user interface that is a breeze to use. It responds just perfectly to your finger gestures when scrolling through contacts, browsing the web, and launching media. If you are looking for a smaller phone this one is for you. 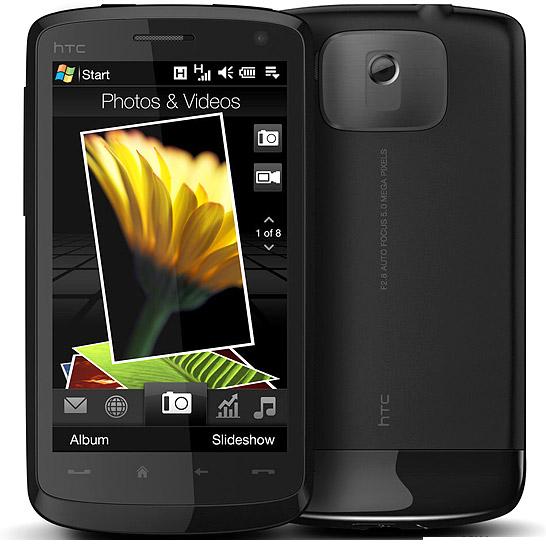 HTC Touch Diamond 2 is a superb phone with a super wide screen for perfect clarity to view just anything and everything. What sets it apart is that when you look at your contacts, this phone allows you to see a history of all your conversations with them. Conversations refer to calls, sms, e-mail, in whatever form it took place. The phone is loved by those with busy lifestyles. 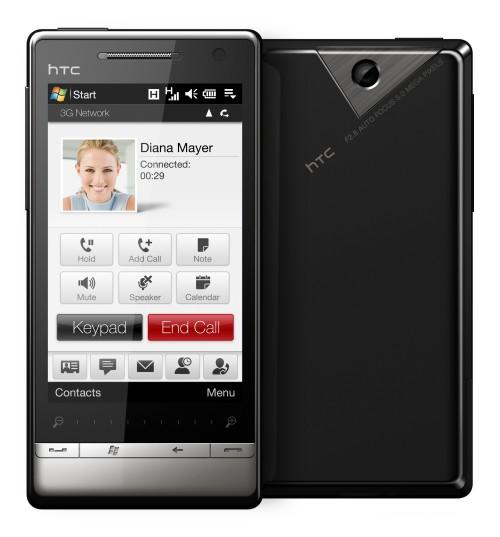 If you are an HTC lover and an Android enthusiast, you are certainly going to love this phone. The number of hardware buttons available for accessibility of options is one of the most distinguishable features it has. It promises great voice and audio quality. 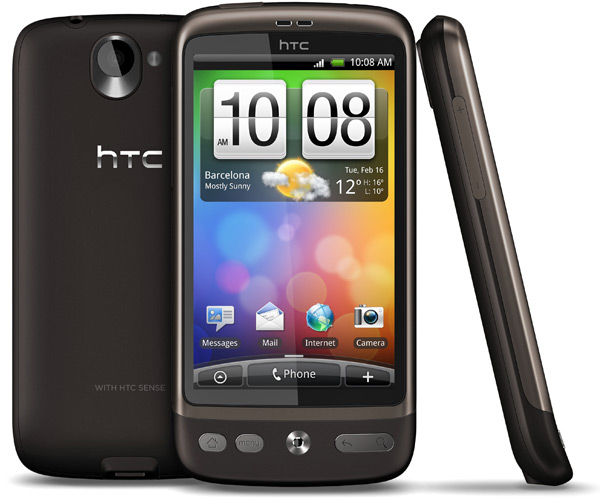 HTC Legend is among one of the best well built cellphones ever. It features a sumptuous unibody, full aluminum chassis and high-resolution OLED screen with Android 2.1. 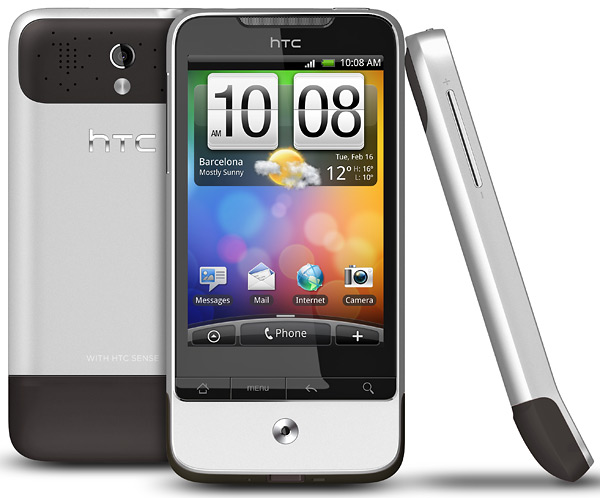 The key features of the phone are the metal and soft-touch plastic construction, glass capacitive touchscreen, touch sensitive buttons, and an optical trackball. While its processor is only 528MHz and its screen is 3.2 inches with a resolution of just 240 x 320, it boasts the build quality of the likes of HTC Desire and Google Nexus One. If you are new to the entire smartphone game, this HTC smartphone is exactly what you need to get into. Keep in mind that it has everything the top of the range phones have. 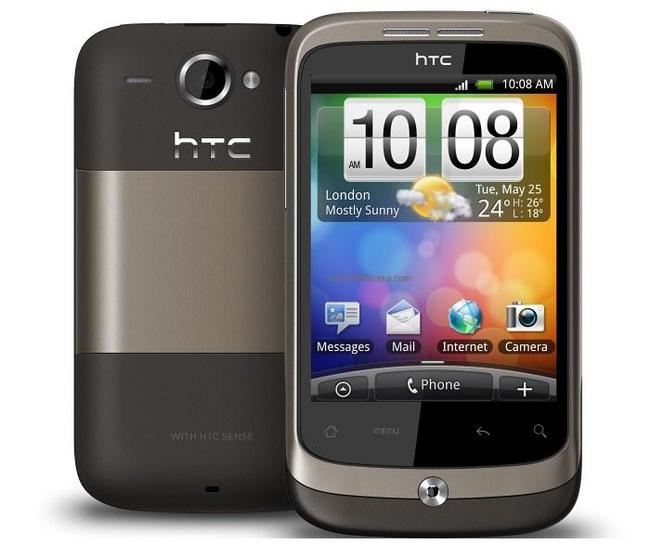 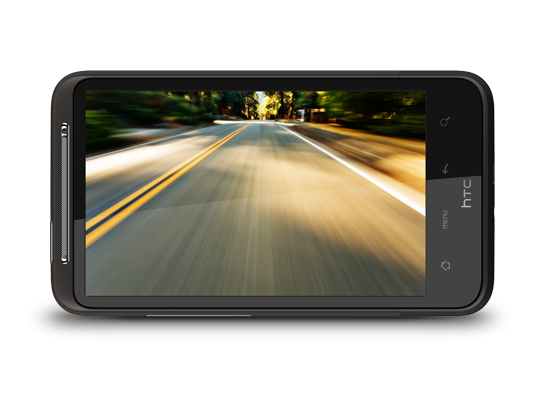 HTC Incredible S is impressive from every angle as it offers a unique built design for super stunning looks and a more secure grip. With its built-in HD camcorder, you can capture life’s moments vividly. It has a 4-inch cinematic display screen and offers virtual surround sound. You can share videos, photos or music wirelessly from your phone to your TV via DLNA. 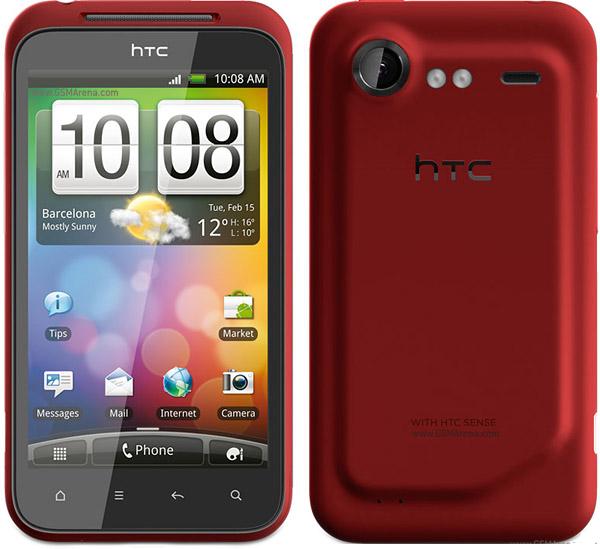 Launched in March 2011, this HTC smartphone stands out for its performance, graphic quality, and user friendliness. 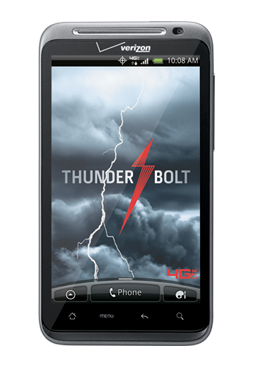 HTC Sensation is a multimedia superphone with premium design and powerful performance. It’s a solid built and has robust body. With this phone, you will have Hollywood on the go as it brings to you an unprecedented movie watching experience with HTC Watch, that offers a full selection of Hollywood blockbusters. You can make your own selection and start watching the show in seconds. 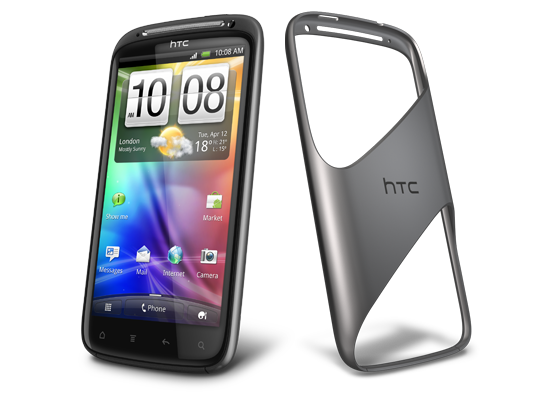 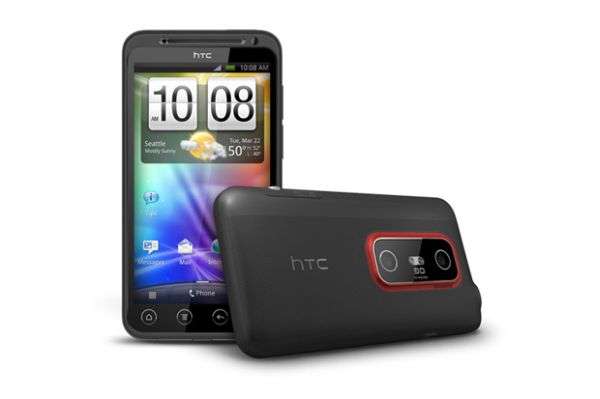 What is the price of HTC HD2?

How can I get rid of echoes...

How can one install HTC imagio latitude?

Is there any way to turn off...