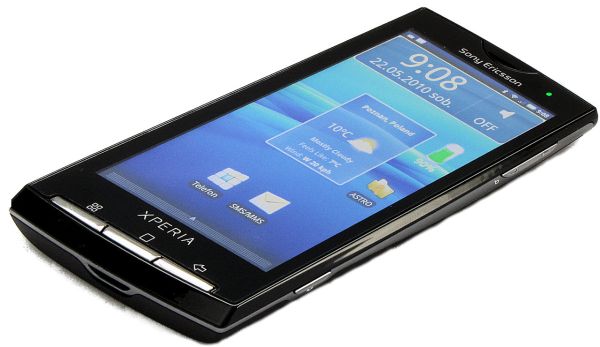 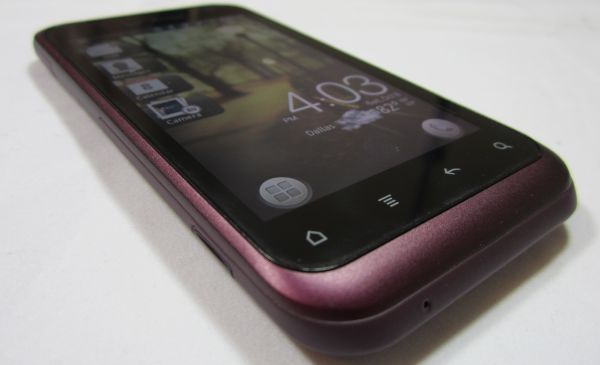 HTC Rhyme, which was leaked as HTC Bliss in the market is officially available especially for female users. So ladies, who are interested in gadgets, this smart phone has an Android 2.3 Gingerbread operating system and has the capacity of storing practically unlimited entries and fields. Additional features include 1GHz Scorpion processor, 3.7-inch WVGA touch screen with 480×800 pixels resolution and 5 mega pixel camera with LED flash.

Key features of the phone are: 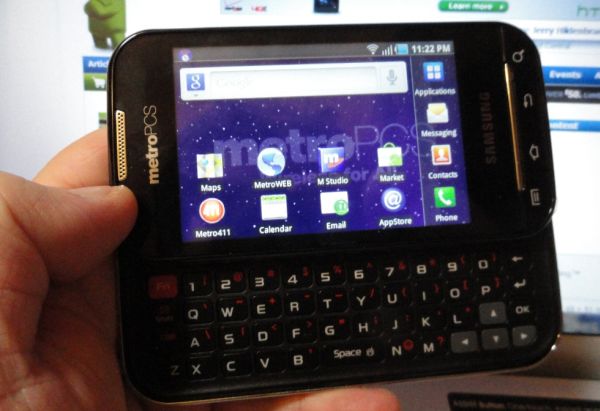 Android fans have a major reason to be happy with the announcement of the availability of LG Esteem, which runs on MetroPCS’ 4G LTE network. Its specifications comprise 4.3 inch WVGA touch screen with 480×800-pixel resolution, 1GHz processor, 5 mega pixel HD rear camera, along with a 1.3 mega pixel front camera, 8GB of internal storage and more. 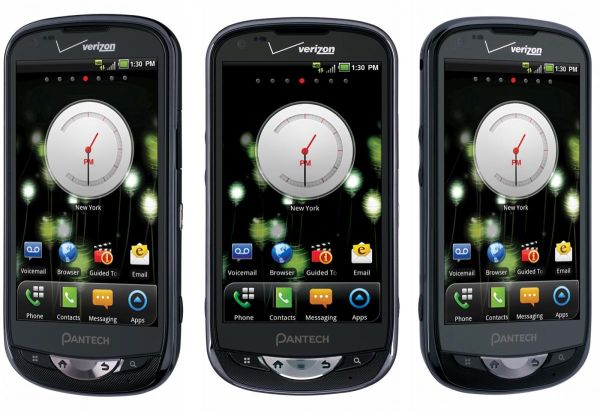 The key features of Pantech Breakout are: 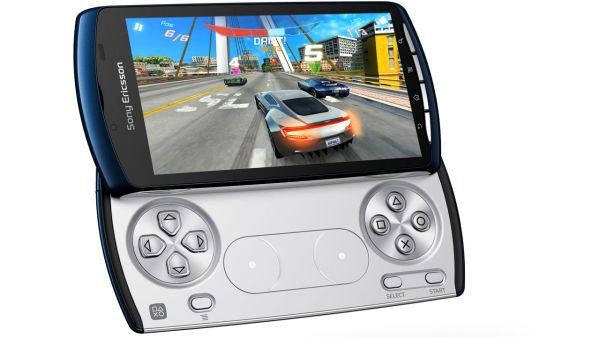 Key features of this phone are: 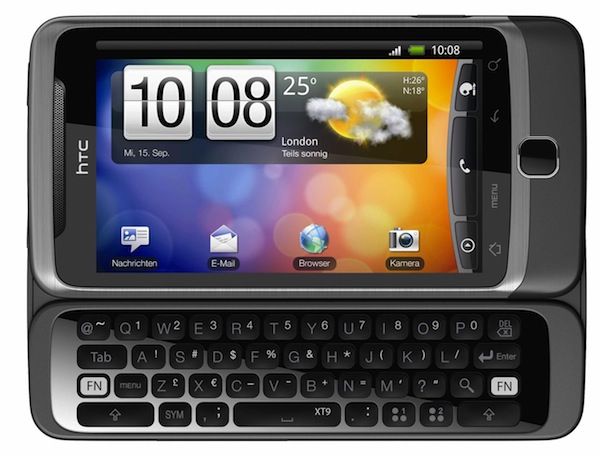 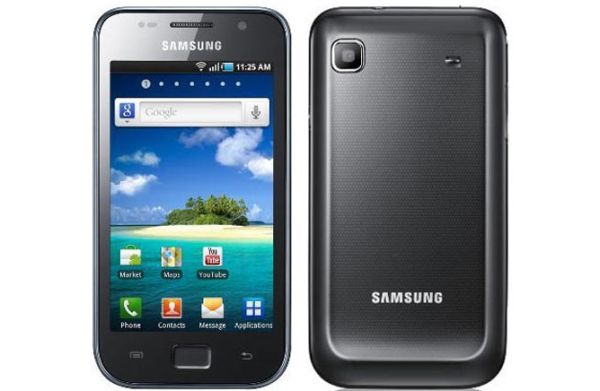 Samsung Galaxy SL i9003 is a well priced 4-inch Android 2.2 Froyo smartphone. It encompasses some amazing features, including high quality 5 MP camera, 1GHz Cortex A8 CPU, 4GB/16GB storage, 1080p HD video recording and Bluetooth 3.0, all of this and more, offered at an affordable cost. 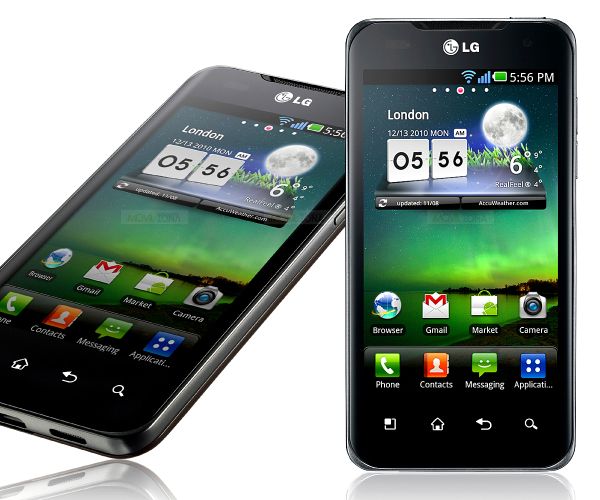 Key feature of this smartphone are: 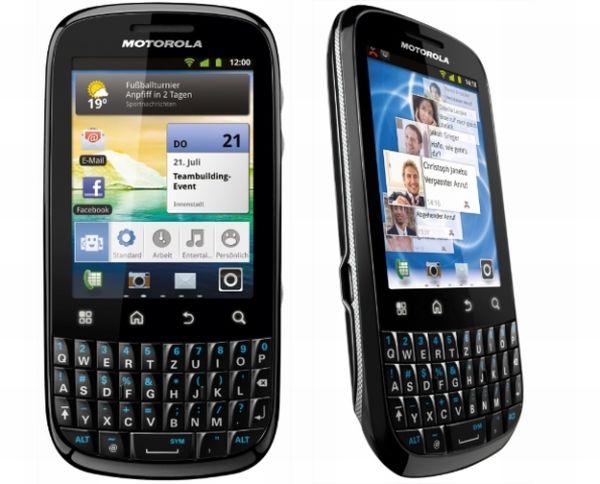 Motorola seems to have made a great comeback with the launch of its Motorola FIRE XT311, which has the Android v2.3.4 (Gingerbread) operating system. It weighs about 110 grams and has a TFT capacitive touch screen with QWERTY keypad. The cell phone features in built applications, including Gmail, Maps, Google Search, YouTube and Google Talk. 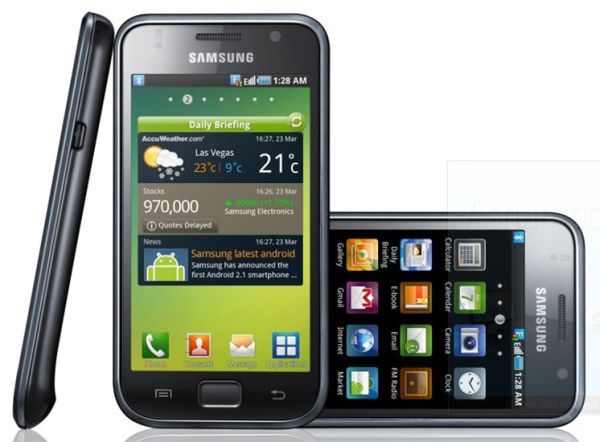 Having sold millions of units across the world, the latest Samsung Galaxy S i9000 comes powered by Android OS v2.1. The phone features a 4-inch AMOLED touch screen, along with 16M colors. Its 1 GHz ARM Cortex processor and Power VR SG540 GPU is one of its strongest features that set it apart from the rest of its competitors.

Best LG cellphone software every user should know of