Home Off Beat Windows Mobile on iPhone- simply a hoax! 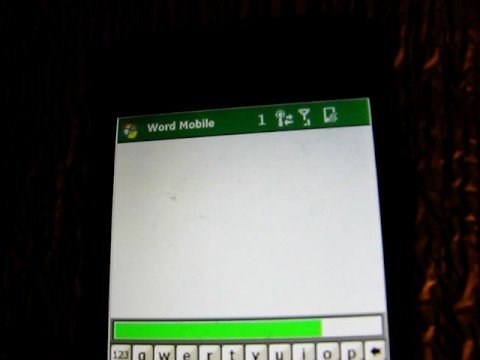 The quality of video is too poor to authenticate the fact, but what we have is Windows Mobile running on an iPhone. There is nothing much in the video except the thing that you boot up the phone and then select the operating system. The phone gets booted so quickly that it’s kinda surprising.

My two cents: Well, the whole thing looks fake to me, provided the fact that the third party applications cannot run in background in iPhone and even, if they run, it can’t be more than one at the same time. I doubt if the iPhone shown in this video is a real one.

What Others are saying?

We suppose it was just a matter of time before Microsoft’s mobile OS was made to run on Apple’s hardware — or at least that’s what it looks like here.

The quality of the video is so poor (think Blair Witch project, only darker), that it’s tough to render judgment as to its authenticity.

Windows Mobile on iPhone- simply a hoax! was last modified: May 22nd, 2013 by Community Writer | Community.Drprem.com

BlackBerry Thunder up for sale online