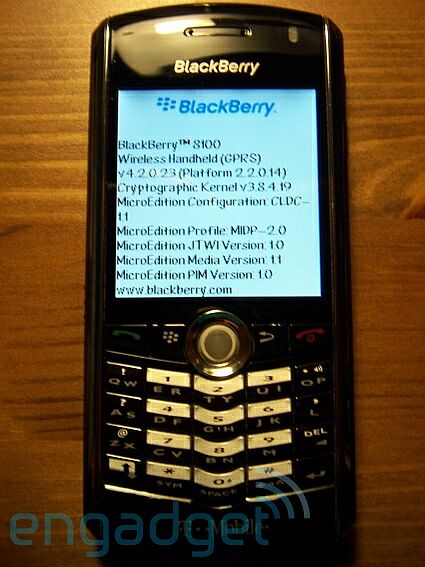 I know that you BlackBerry lovers are fervently waiting for the Blackberry 8100 camera phone to hit the stores. Well, here are the pictures of the beast that is on the way to get into your hands. The consumer-oriented 8100 would be the first very mature phone from BlackBerry. The 8100 has a 2-megapixel camera, MP3 player, video, EDGE, GPRS and let’s not forget the Blackberry’s e-mail service. Well, we need to sit back a while as the BlackBerry 8100 will probably be launched officially in November 2006. 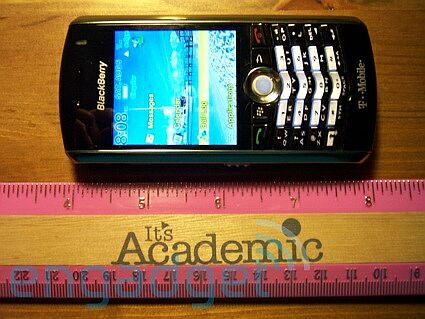 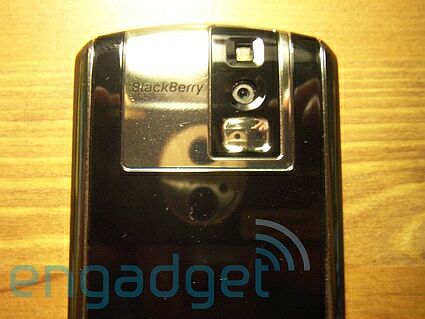 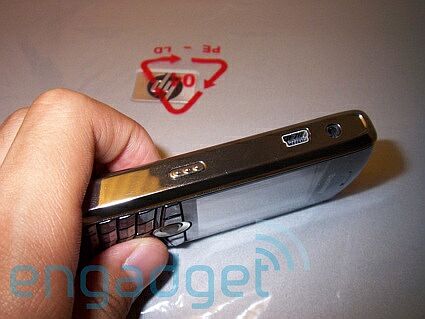 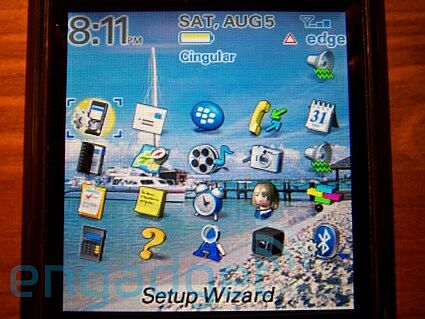 Nokia to come up with a ‘triple...

GRLmobile: The chicks now have their own...