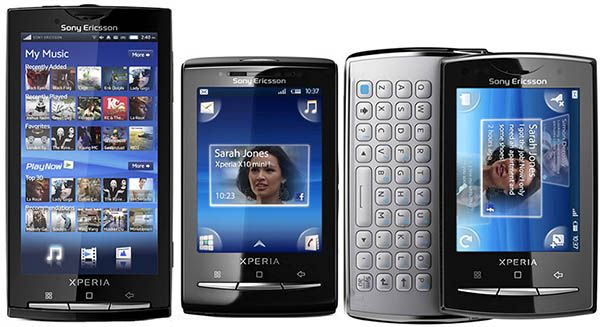 Times keep on changing and what the world is seeing in today’s time is a massive heap of wireless communicating devices around itself. In this world where technology keeps on constantly evolving itself, it has become a fashion for the user to hack most of the electronic devices and cellphones to make them work according to their will.

Mobile phones have witnessed a change in their designing and technology since their birth. Android OS, an open source code project by Google, is the latest makeover for the cellphones of this generation. Being an open source project, it’s a legal and popular practice to hack and gain root access on the Android phones in order to change the standard aspects of the phone that were not meant to be changed by the manufacturer. Most of the Android phones are locked by the manufacturer so that only a particular mobile network of a service provider is used over the phone. This limits the users from switching over to other service providers. These Android phones can be unlocked to remove off the limit from using only a particular mobile service.

Unlocking an Android phone is easy and fun provided we have the unlock code. Unlock codes of all locked phones vary from devices to devices. This is because each phone has a different IMEI number which can be considered as a serial number of each different unit.

Now there are software and various services on the Internet which claim that they could provide you with unlock codes of your phone, but most of the software’s and services ask you to pay before getting your phone unlocked and that seriously is a matter of trust at your end. The most efficient way is to obtain the unlock code for your phone is by providing the IMEI number of your phone to the manufacturer itself.

Following is a step-by-step guide to unlock the bootloader for Android phones from Sony Ericsson.