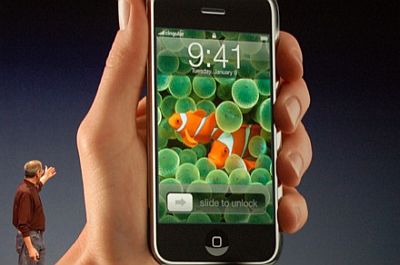 Finally, the official news has arrived. Apple CEO Steve Jobs has confirmed the launch of iPhone by the end of the month, which means we will see an US launch on 29th of June. A new AT&T Wireless commercial shows that Apple’s hotly-anticipated iPhone will be released on 29th this month. There are three new videos that confirm the news of release date. The videos are titled “Never been an iPod,” “How To,” and “Calamari.”

Samsung mobile trio gets into the ‘Guinness...

N95 gets updated with Rotate Screen