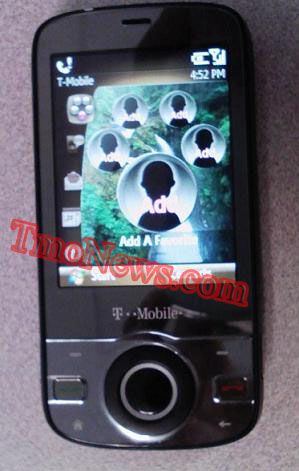 Get The Best Of Shared Hosting With...