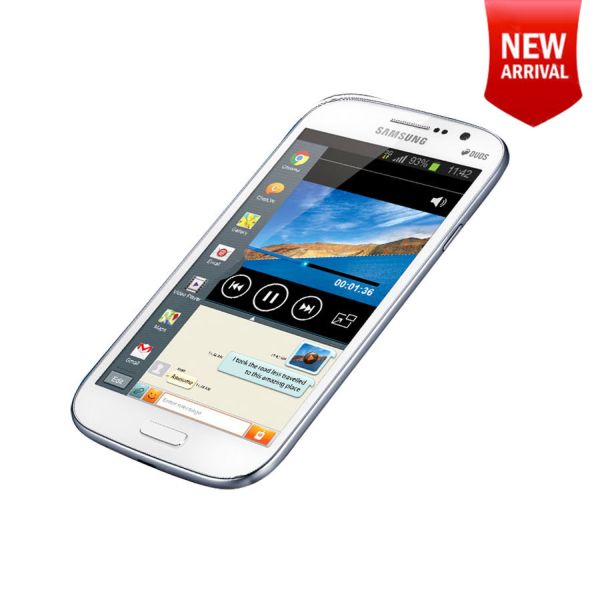 Samsung is well known for its world class electronic products and Galaxy Grand Duos is one of its smartphones in the market. This particular smartphone is slim and quite appealing in design and looks. It comes from the trusted house of Samsung and has capacitive 5 inches display touch screen. It is a dual SIM smartphone which has a number of other features. 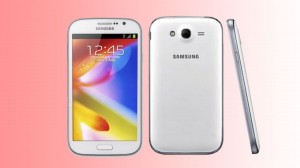 Samsung Galaxy Grand Duos I9082 has 8 GB inbuilt storage space and it can support memory card with an expandable memory of up to 64 GB. It is backed by powerful 1.2 GHz dual core processor and has 1 GB of RAM. This smartphone has a sharp camera of 8 MP that clicks crisp and clear photos.

Which file formats to force under audio...

Will the radio shack cell phones without...