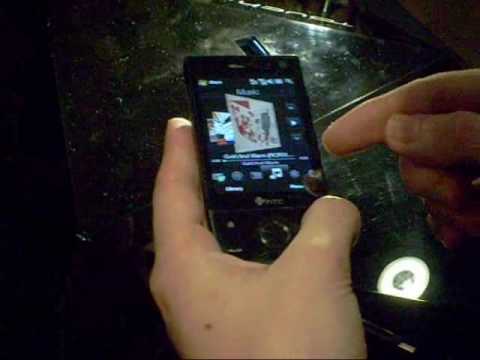 Touted as the real competitor to the iPhone, the hype surrounding the all-new HTC Touch Diamond is gaining momentum by the day and we certainly see this new phone carving out a niche for itself in the monstrous monopoly of the Apple handset. Powered by Windows Mobile 6.1 Professional, the Diamond features a 2.8-inch VGA touch screen as well as a 3D touch interface called TouchFLO along with a handy 3.2 mp camera with optical zoom and auto-focus. The HTC device also supports broadband-like speeds like HSDPA 7.2 Mbps and HSUPA wireless connectivity thanks to its 4GB storage credentials. Although you all might have already seen the official promo vids of the phone, we found a real “live” demo of the sleek and slim phone for you. Check it out after the jump.

Rumours on the Swing for the 3G...