We all were mystified at the Palm’s announcement to unveil a ‘new’ Treo smartphone. Out of the Treo 680 and the Treo 750v which we were supposing to get a release at DigitalLife, the new Treo 680 has made its way.

The salient features of the new Treo 680 are:

To my surprise, it lacks the WiFi capability. Anyway, the Treo 680 is expected not to pick on your pockets as it will be reasonably priced somewhat around $199 through every carrier. 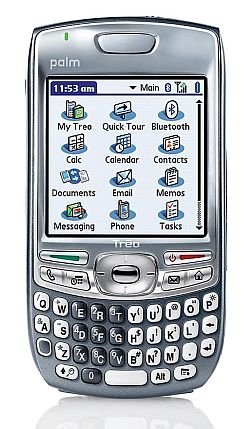 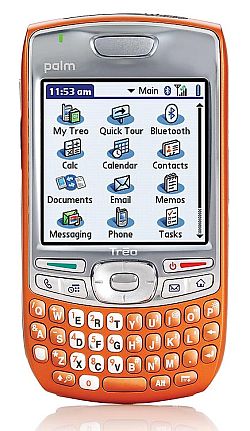 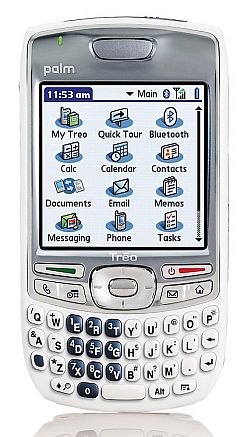 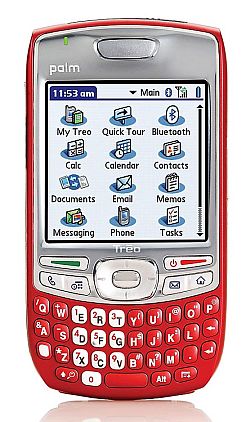 T-Mobile plans a back-to-back release for the...

Will smartphones become obsolete in the near...