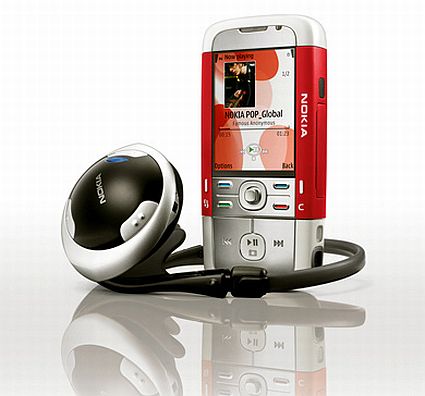 After the success of Nokia 5300 XpressMusic, the cell phone giant has released another addition to the series. 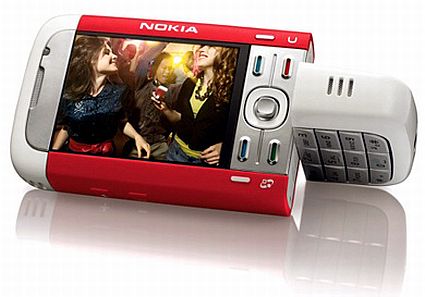 The new phone is named Nokia 5700 and is host to some amazing features. 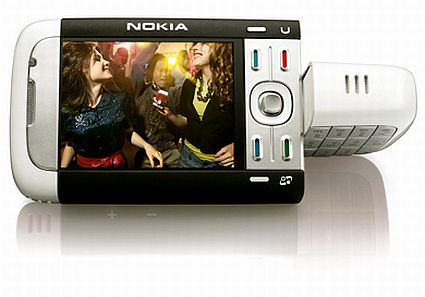 The pricing and availability has not yet been released. 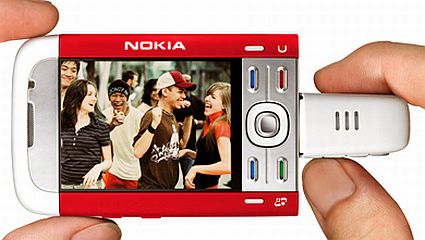 Artist makes it big with the music...

Seeing red? It could be the new...