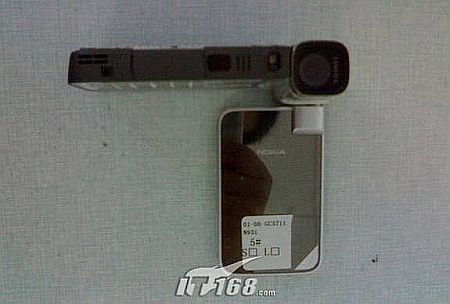 For those who think of Nokia N93 as a fabulous phone except its big size, here is some good news. The fellows at it168.com have managed to get their hands on the new improved version of Nokia N93 that is probably called the Nokia N93i. While most of the specification seem to be almost the same with the N93i rocking a 3.2-megapixel camera with 3x optical zoom, the new features is the improved design. The new Nokia N93i has a smaller body size (good news for those who hated its bigger size), mirror effect front cover, and a new button design. Another added functionality is the mini USB connector in the place of an ordinary pop-port connector. Well, the pics are bit blurry. I will be back with more details on the same. 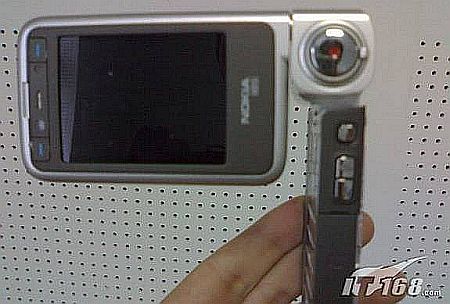 Voyager and Venus by LG

Orange gets lucky with the LG Watch...