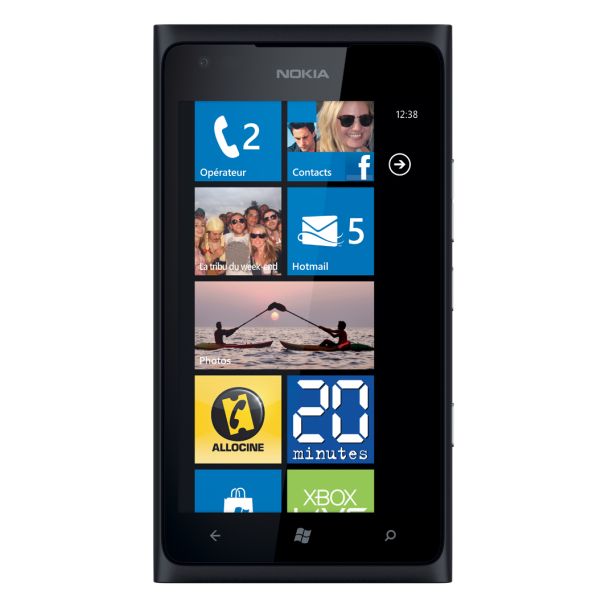 Nokia is one of the leading mobile phone manufacturers in the country and the Lumia series of this brand is quite in demand. Nokia Lumia 900 is one of the smartphones in the Lumia series and possesses quite good features. This smartphone has a 4.3 inches capacitive touch screen and operates on Windows operating system. This phone has the reliability of Nokia which counts for something. 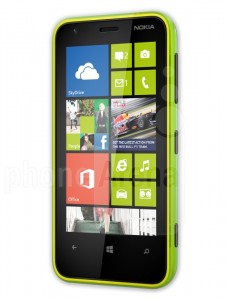 Nokia Lumia 900 has 16 GB inbuilt memory and is backed by 1.4 GHz processor and has 512 MB of RAM. The 8 MP rear cameras click crisp and clear pictures and this smartphone also has a 1 MP front camera to enable video calling for the users. Overall Lumia 900 is a good smartphone by Nokia.

How do I scan latest softwares that...

Where can i sell my Water Damage...