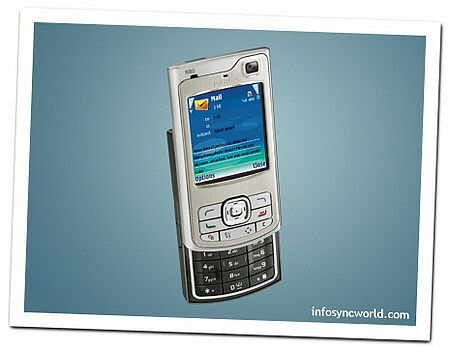 It seems like a trend of special edition phones have begun on a larger scale. After announcing the Nokia 8800 Sirocco Edition, Nokia is now offering a number of web-based applications on its N80 Internet Edition phone.

While the technical specification will be same the N80 internet edition features WiFi connectivity to access the VOIP applications. The fully featured Nokia Web Browser with Mini Map offers interaction with the famed applications like Google, Yahoo search and Flickr.

Blackberry to swing with new OS

Rugged Sonim XP3 to get an early...