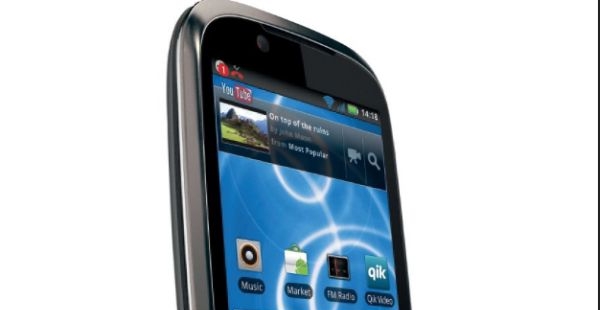 Motorola Fire XT has a powerful 800 MHz processor under the hood. It has a 3.5 inch TFT capacitive touch screen. The interface runs smoothly with the help of internal 512 MB RAM. The phone has all the connectivity options like GPS, Bluetooth, Wi-Fi and 3G. Packed with features, it is surprisingly light and weighs only 85 grams without the battery. The battery is a 1540 Mhz powerhouse which offers massive 28 days of standby along with 3G and a decent talktime of over eight hours. It also has an 8 megapixel camera with flash. 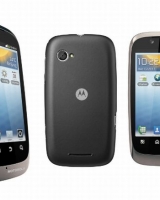 The phone offers four customizable home screens according to your preferences. The processor is fast 800 Mhz but that is not the best out there. The performance and speed of the phone hampers if you install a lot of apps. The phone is not so good with multitasking. Also, the camera captures strange colors under bad lighting condition. The video capture is even worse than images. The phone has a massive battery and offers a good standby time, though the talk time is not so great. Despite of a good battery, you will have to keep a charger handy.

Motorola FIRE XT has Android v2.3 which works like breeze along with the 800 Mhz processor. The phone has a very good 5 Megapixel camera but can’t click acceptable pictures under bad lighting. Along with this, there is another front camera which can be used for video camera. Smartphones are known as power suckers but this phone still gives very good talktime and standby with its 1540 mAh battery. Along with all these features, the phone is one of the cheapest high performance smartphones available in the market. It can capture videos, but the quality is found to be below average.

Motorola FIRE XT has a slim design which is very easy to carry. It also has an accelerometer, ambient light sensor, proximity sensor and a big 3.5 inch capacitive touchscreen which has a good sensitivity. The edges have been well rounded to give it a great look. The external body is made of high quality composite plastic which gives it a sturdy construction. The volume rocker on the side is hard to press sometimes due to the chrome trim; same is the problem with the power button. The screen is only 320×480 which is a little low for high performance smartphones.

The phone is one of the cheapest high performance smartphone. It has a good interface and touchscreen, which enable a fluid navigation through the UI. Sadly the phone is not so good with multitasking for which high performance smartphones are known for. Also instead of making good power management in the phone, the manufacturer opted for easy way out. The way is adding a bigger battery. It somehow solves the problem but still has a low talktime. Lastly the phone looks classy and has a very good design and built quality.

how to build your own laptop?

How can I remain updated of the...

How to install and use Hulu on...