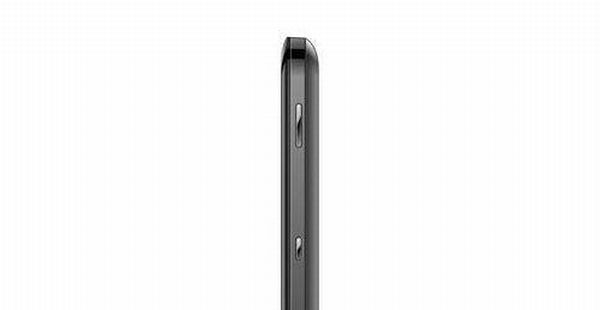 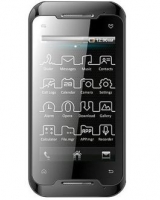 The connectivity options include Bluetooth, EDGE, GPRS, and USB. But the phone does not support 3G and WLAN/Wi-Fi. The new Micromax 650 has a rear facing 3.15 mega pixel camera which can capture images with a resolution of 2048×1536 pixels. The camera is complemented with a LED flash making it suitable to capture images during night times. The camera can also be used to capture videos. But, the phone does not have a secondary, front facing camera for video chatting. The phone has a standard Li-Ion battery with a capacity of 1080 mAh. The battery gives an excellent talk time of 5 hours and standby time of 240 hours making it suitable for rural areas. The processor speed for the phone is not specified by Micromax in its specifications.

The phone has Java support and as a result overcomes many of the limitations of a feature phone. It also comes with a number of preloaded Java Apps like Facebook (previously Snaptu) and Nimbuzz. The phone also supports many motion sensor games based on Java which are downloadable from the internet. The internet connectivity and data download is not a problem with the phone. The phone has an inbuilt WAP 2.0/xHTML web browser for internet browsing. The phone also supports Opera Mini web browser to facilitate internet connectivity at faster speeds. It has limited internal memory but the memory could be expanded through a Micro SD card up to 8 GB.

The X650 has a gravity sensor to automatically switch between portrait and landscape modes. The gravity sensor also helps in changing the SIM of the phone by just turning the phone upside down, a good innovation from Micromax. An inbuilt proximity sensor in the phone turns off the phone’s screen when it is closer to the ear and saves power. The messaging features of X650 include SMS and MMS but not Email. However, users can access Email portals like Gmail and Hotmail through the inbuilt browser of the phone. It has an inbuilt FM Radio which works when the headset is connected to the phone. It does not have a GPS receiver and hence cannot support geo tagging and other location based services. The phone is available in two popular colors: Charcoal Grey and Pearl White. Other features of the phone include audio/video player, image viewer, organizer, stereo speakers, and a 3.5 mm audio jack. The phone supports both 900 and 1800Mhz bands making it ready for national roaming and it has dual SIM (GSM+GSM) support.

The phone comes with a cute candy bar design with dimensions: 104.4mmx 51.6mmx1mm. It has a 3.2 inches TFT display. The display resolution of the screen is 240*400 pixels which translate into a pixel density of 146 ppi (pixel per inch). The phone has a capacitive touchscreen with a good response. The screen of the X650 is very bright and ideal for viewing photos and videos.

The new Micromax X650 is a good feature rich phone for a reasonable price. This phone is suitable for people who are looking for a latest touch enabled mobile phone with some latest features like motion sensor but have a limited budget. But this phone has some serious limitations on the software front as it does not run on standard mobile OS like Android or Symbian. With mobile phones running on Symbian and Andriod now available in the below $ 200 range, there are very good alternatives available in the market for those who spend a little bit more.

Samsung to receive $1bn from Microsoft for...

Do Cell Phones Cause Cancer?