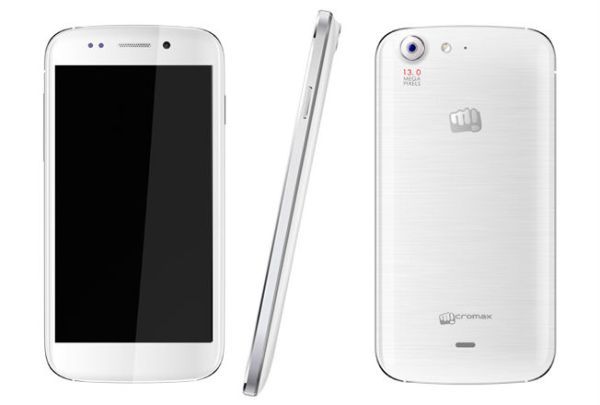 This is probably the most awaited smartphone of the year and not without reason. 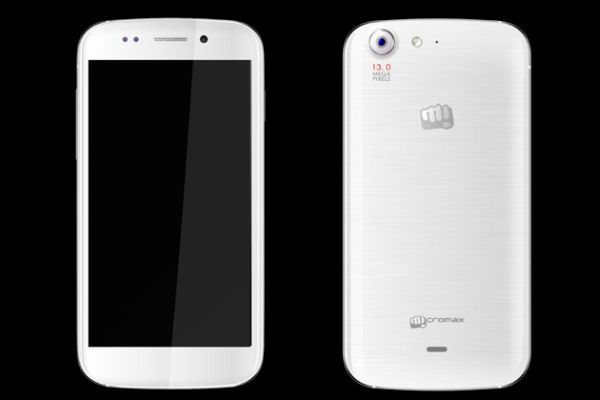 Micromax Canvas 4, one more addition to the Canvas series poses a 5 inch IPS LCD, 16m colors display of resolution 1280 x 720 px along with a 1.2 GHz Quad Core Cortex A7 processor, PowerVR Series 5XT graphics and 1GB of RAM. It runs on Android 4.2.1 Jelly Bean OS. It poses Multi Touch Screen with No. of touch points as 10. 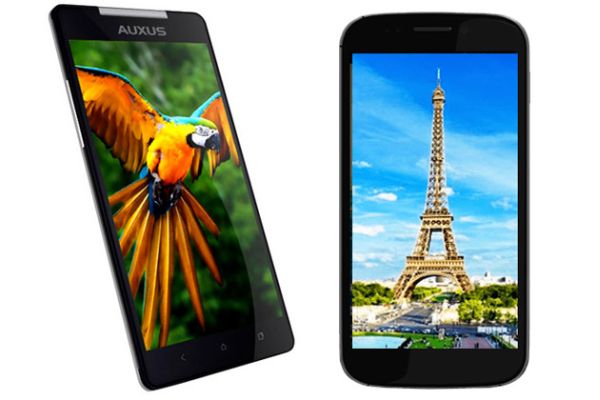 The device once again becomes heartthrob with all the features on connectivity front be it 4.0 Bluetooth, WiFi 802.11 a/b/g/n, Hotspot, 3G etc. To ensure users uninterrupted entertainment and usage device has been powered by a 2000mAH battery.

Micromax Canvas 4 is available in all major cities of India such as Delhi, Chennai, Bangalore, Kolkota, Hyderabad, Mumbai, Gurgaon, Noida and Pune.

What are some of the unlimited texting...

Best Android 2.3 Gingerbread cellphones you can...

Can I get the white macbook replaced...