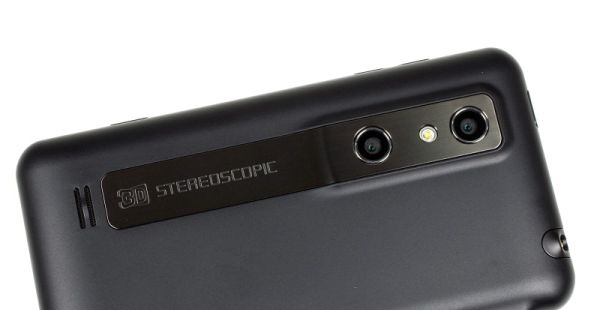 After almost two years of struggle and hard work, LG has finally made its stand into the market of cellphones with the 3D LG Optimus. The fact that there are only few companies in the market that develop quality 3D phones made LG realized that its 3D phone could gain huge popularity. Not much surprisingly, with many features like quad band GSM support, GPS, smart calling, SRS sound, LG Optimus has become the first choice for many people these days. 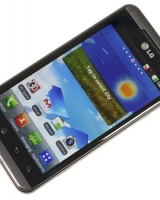 By default the device comes with 2.2 version of Android but you can upgrade the operating system to the 2.3 version, which will open more doors of features for the phone.

The app stores it surpasses are only HP and Blackberry. The phone’s working is fast. However, there is a problem with delays and lagging when rotating the screen, otherwise the interface is smooth. The battery backup is quite good and you can have as much as up to 9 hours of web browsing or 4 hours of constant video streaming.

The device certainly has very exciting and very unique features. The call quality is amazing and the working interface is very smooth and comfortable. You can run videos of quality up to 1080p and the streaming of the HD YouTube videos with the help of inbuilt player is very smooth. For running videos of formats other than the common ones you can download appropriate codecs from third party software.

LG Optimus comes with Froyo Operating system which is a dedicated Android system by Google. These days the best operating system in the market is Android and with this phone, you’ll get to know the features and performance of this OS. If you’ll press and hold the screen of the phone, you’ll be taken to the list of all the apps and widgets. With that you customize your interface the way you wish.

The CPU of the device consists of a 1 GHz dual core processor and the RAM is of 512 MB. There is an 8 GB internal storage making the need of any external storage almost redundant. Surprisingly, there is also a hardware graphics accelerator in the device. You can thus play the heavy games and Android applications without delays and glitches. Well, not many phones come with a hardware graphics accelerator.

The phone has an enhanced operating system of Froyo. However, the basic design of it is the same like other Android phones. The minor changes in the functionality of the operating system are done by LG just to make their phone stand out from the rest of the phones in the market.

LG Optimus comes with a rich 4.3” capacitive screen with 720p quality, making it one of best display phones in the market. The screen resolution is great and the brightness is also good. The screen is brightly colorful but it is made sure that it doesn’t give the device a cartoonish feel. It comes with accelerator with the help of which you can use it in both landscape as well as the portrait mode. There is also an ambient light sensor in it.

One another unique feature of this phone’s design is the twin cameras i.e. the presence of both front as well as rear 5 MP cameras. This will save you from the hassles of switching between the positions as one would have to do with the other phones. The 5 MP camera in the front of the device is basically for taking photographs of oneself or for video calling. Also, there is a LED flash in the device for taking photographs in dim light locations.

The phone comes with the Android 2.2 platform which is pretty impressive. It also has the face recognition technology. You can buy this phone if you are really into Android and want to have a new experience.

How to play 3gpp files with sound?

How to get the back off pantech...

Where do I get the supersecret online...