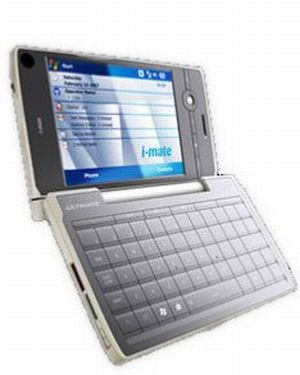 ‘i-Mate’ seems to be all geared up for their grand line-up of a dozen Windows-powered mobile phones. This new product range would definitely create waves in the mobile industry for good. Soon after their joint venture with HTC fell apart, i-Mate developers are giving an impression of revamping their manufacturing procedures.

According to company experts, low-end variants of this series would be christened – ‘i-Mate JAMA’ and they would carry a price tag of $350. Mid-range would be called ‘i-Mate Urban’ with four state-of-the-art handsets to boast of. The high-end range is here to compete with the industry’s top slot; it would be called the ‘i-Mate Ultimate’ range. They would flaunt the industry’s superlative keyboards, screen, OS and formats.

NTT DoCoMo presents you with the future...