Home Off Beat HTC Leo Renders in Video for real! 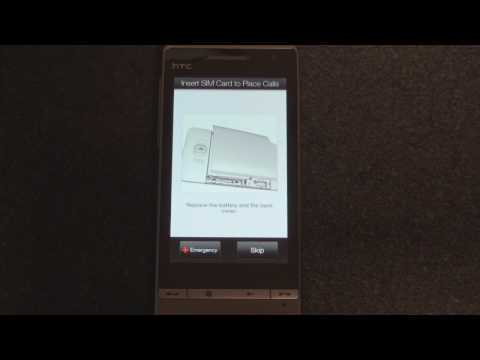 The HTC Leo has been a reason for some real confusion in the cellphone world since a couple of weeks. Now there are some cool looking renderings on the web but those apparently were not enough to confirm that the Leo is finally ready in design. Now comes a video that shows the Leo ROM running on the Diamond II depicting a boot-up (animation) asking the user to open the phone and insert SIM. There are still no specs available but this sure looks like the Leo. Watch the video and decide for your self.

HTC Leo Renders in Video for real! was last modified: May 22nd, 2013 by Community Writer | Community.Drprem.com

Watch out for the smart REDFLY from...