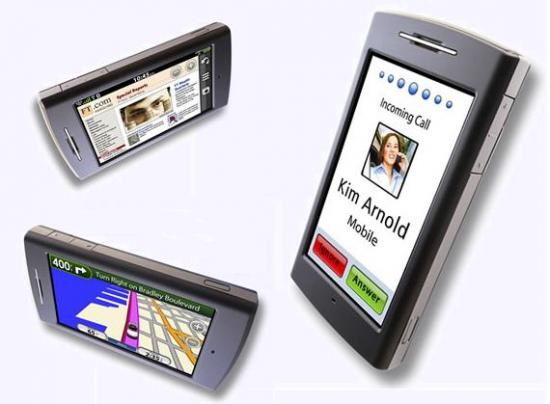 Nuvifone was slated to be released in Q4 this year but now Garmin has pushed the launch to the first quarter of 2009. Who is to blame for this? Apparently carriers! Garmin says that meeting with carrier-specific requirements would require some further tweaking in their cell phone. So the excitement must yet again be restrained for nüvifone – a touch-screen cell phone, a browser and a navigator, all-in-one. nüvifone was much anticipated for its features as well as its sleek looks. The release date was delayed in Garmin’s statement of quarterly earnings and one would believe the fact that Garmin is incorporating its home-brewed OS has as much to do with the delay as anything else. But all is not lost as this news probably means that carriers are showing a lot of interest in the development of the phone itself.

Are you ready for the Sony Ericsson’s...