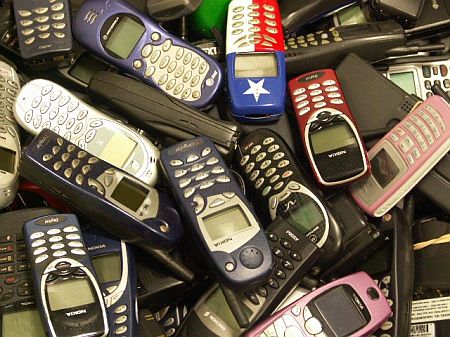 Fuel cell is an electrochemical device that generates electricity by carrying out a reaction between oxygen and a fuel e.g. hydrogen, ethanol or methanol. Well, the novel idea is worth admiration, time will tell whether these fuel cells turn out to be more efficient than the run of the mill batteries or not.

Handsets from NTT DOCOMO to sweep you...

The diabetics now have their own cell...