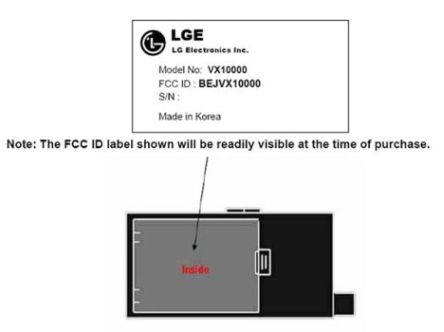 ‘FCC’ has once again shown their green signal for another technologically advanced phone from LG Electronics. After getting the FCC certificate, ‘LG VX8800/VX100000’ handsets would be considered as one of the best buys for many mobile enthusiasts. We over heard that ‘LG VX8800’ is a slider form-factor phone in the making and that ‘LG’ is on the verge of debuting this wonder gizmo.

Rumor also has it that it would be a better variant than its predecessor -the VX8550. LG would be packing the VX8800 in a much sleeker though a bit wider body panel that would surely make this cellphone stand out from the odds. As in comparison to the LG enV, the 8800 seems to win hands down too as its got a higher resolution, bigger touch-sensitive LCD display. I have my fingers crossed already!

Kids Phone from Nokia, not quite childlike