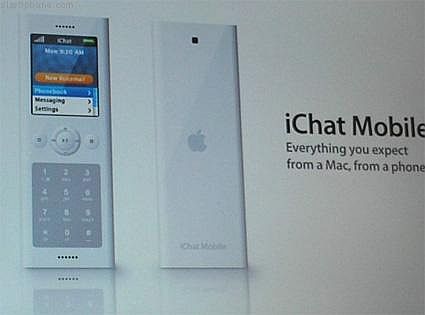 Now, this is something interesting. While Apple hasn’t commented even a single word on its rumored iPhone, the rumors have got the air once again. This time, we are with specs of the Apple’s iPhone. If we believe the words of ThinkSecret, the iPhone will come packed with a host of features such as a 3-megapixel camera, 2.2-inch display, and complete iTunes/iPod features and integration. Moreover, ThinkSecret claimed that a reliable source of theirs have revealed that the Apple iPhone will be coming in 2007. Even, I know that. So, what’s the big deal? Time will tell the story.

Nose is your signature: Strange but true!