Many companies have an NAS device, which stands for a Network Attached Storage device. These devices connect directly to your company’s internet router, allowing people to access information from the router without downloading it as long as they’re connected to the same router. However, not all companies have made the choice to back up that device to the cloud. If you’re one of the companies that haven’t made this important choice, here are four great reasons to invest in NAS cloud backup. 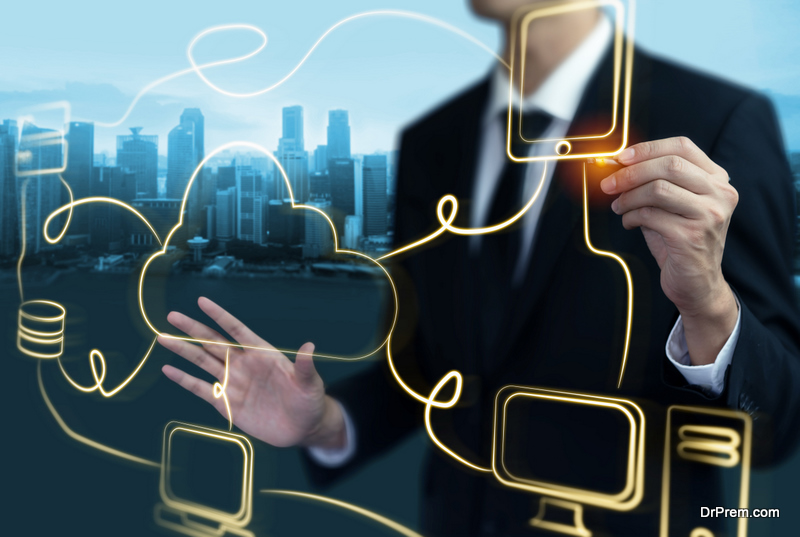 Everyone knows that technology degrades; it’s why you have to replace your devices every so often. However, you might not recognize exactly how quickly the technology of your NAS device could degrade. Especially if you don’t regularly use your company’s NAS device, you may find that one day it’s working and the next it’s down. Even if you’re able to recover the data from the device, it may take a long time – time that your company might not have. A backup allows your company to keep going if the device goes down.

2. Accidents Happen All the Time

Accidents are very common, and even if you’re careful with your NAS device, that doesn’t necessarily mean that it’s completely immune from accidents. All it takes is someone accidentally dropping the device, dropping something else on the device, or otherwise accidentally damaging the device entirely to wipe out whatever data you have on it.

3. Bad Actors Are Counting on You Having Lax Security 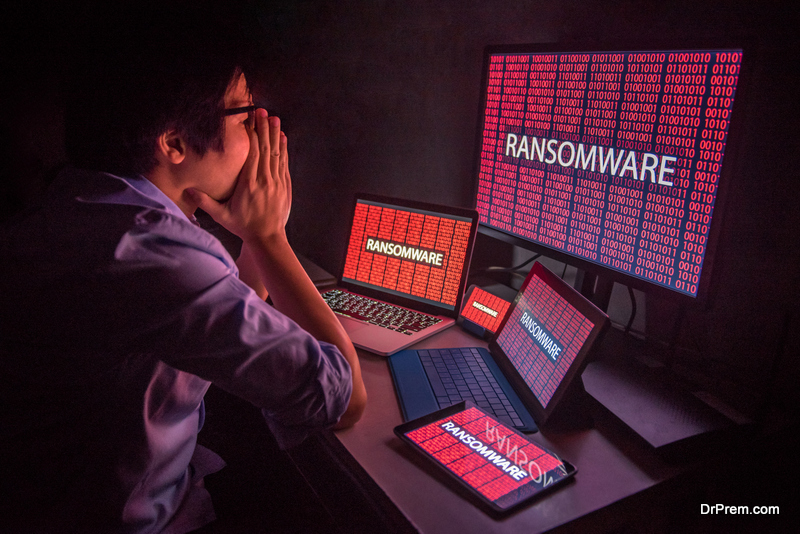 Ransomware is one of the biggest problems that companies are facing in recent years, and many experts predict that the majority of companies will have faced at least one ransomware attack in the next few years. Most commonly, ransomware attacks large companies by multiplying through the network, which means it may be able to lock up the information on your NAS device as well. Keeping that device safe with an object lock backup will prevent ransomware from having any impact on your company.

You probably don’t want to think about the possibility, but it is true that your company may at some point experience a catastrophic event like a fire or an earthquake. If, for example, your company headquarters ends up burning down, all the data in that building, including your NAS device, is gone with it. These events may not be common, but if they happen, you need to be prepared.

An NAS device is a great way to store extra data on the network, but you can’t just keep the data there and there alone. If you want to be really safe, you need to back up your NAS device to the cloud. These are only four of the reasons that backing up an NAS device is such a good idea. Start looking into the process today and invest in your company’s long-term data security.