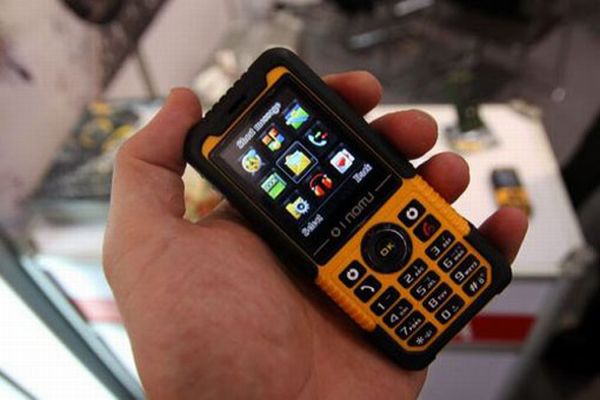 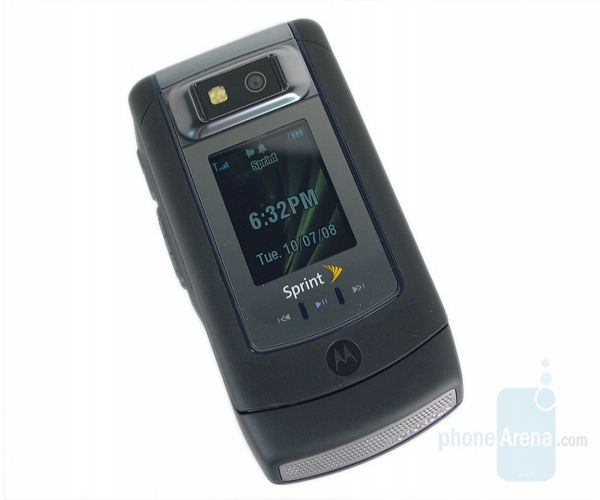 This rugged cellphone is a CDMA device offered with Sprint. The Renegade v950 is a high end phone powered by a Li-ion battery. It looks like a rugged Motorola RAZR because the basic design of this cellphone is same as the sleek and stylish RAZR. The display screen is of 120×160 pixels. This cellphone features a 2 megapixel camera with LED flash. Available in Black color, soft touch paint covers the main body of the V950. The volume rocker is present on the left side and the microUSB port and 2.5mm headset jack are present on the right side. 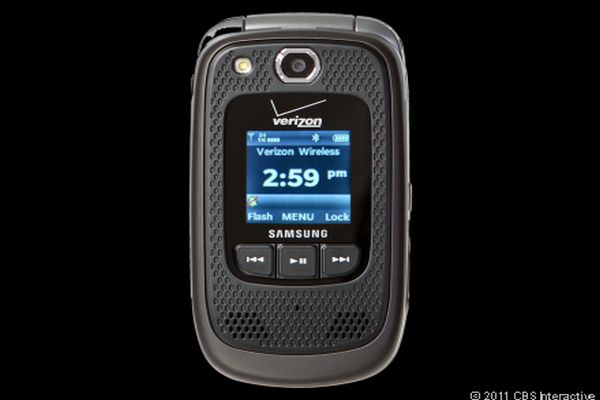 This rugged cellphone is a CDMA device offered with Verizon. Released in August 2011, this device supports both 2G and 3G network. Weighing 111g, the dimensions of Samsung Convoy 2 are 99 x 51 x 22 mm. The 1.3 inch TFT display of this phone has 256K colors. This phone features a loudspeaker but lacks 3.5mm jack. The internal memory of this rugged cellphone is 128 MB but it can be expanded up to 32GB. Available in black color, this phone has Wi-Fi connectivity but it lacks radio. 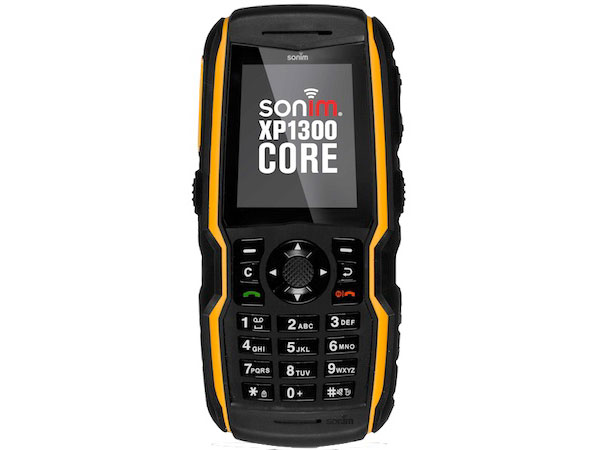 Released in November 2010, the Sonim XP1300 Core supports 2G and 3G network. The dimensions of this rugged cellphone are 126 x 60 x 25 mm and it weighs 185 g. The 2.0 inch TFT display screen features 65K colors. This phone features a loudspeaker and a 3.5mm jack. The microSD card slot allows the user to expand the memory by up to 8GB. This phone has Bluetooth connectivity but it lacks a camera. Available in black and black/yellow color, the Sonim XP1300 Core features a radio as well. 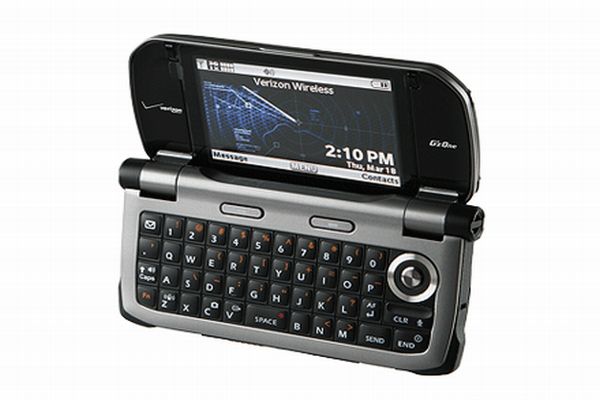 The dimensions of Casio G’zOne Brigade are 113 x 56 x 25 mm and it weighs 156 g. This MIL-STD-810 certified rugged cellphone is water, shock and dust proof. The 2.90 inch display screen has a resolution of 400 x 240 pixels supporting 65,536 colors. The talk time offered by the battery of Casio G’zOne Brigade is 6 hours. The internal memory is 123 MB and it can be expanded to 16 GB using microSD card. 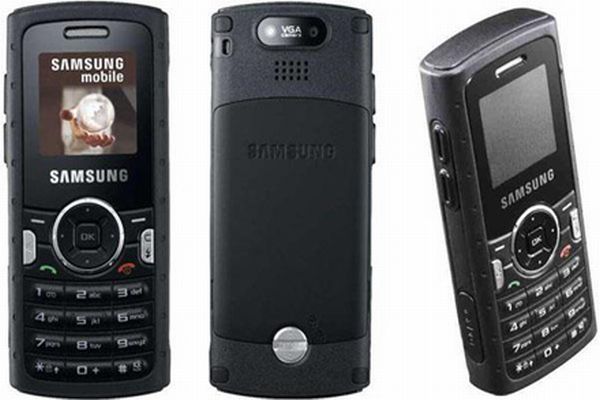 This is the first rugged cellphone manufactured by Samsung. Released in March 2008, the Samsung M110 ‘Solid’ supports only 2G network. Its dimensions are 109 x 48 x 17.9 mm and weight is 95 g. The 1.52 inch CSTN display screen supports 65K colors. This phone features a loudspeaker but no 3.5mm jack. The internal memory of this rugged cellphone is 2 MB and it has no external memory card slot. It features Bluetooth connectivity but no USB port. The M110 ‘Solid’ is available in black and olive green colors. 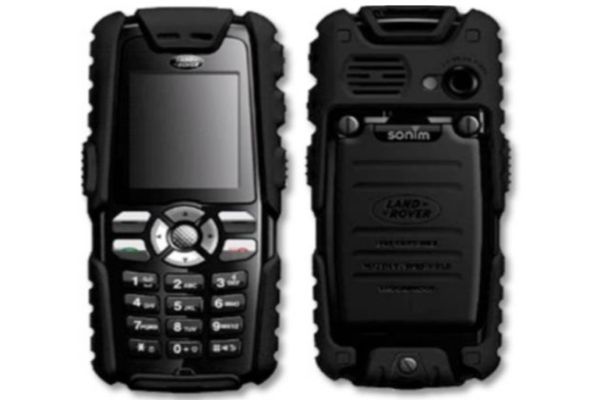 Land Rover S1 was unveiled at Mobile World Congress in February 2009. This rugged cellphone is priced at £299. Regarded as one of the toughest handset available in the market, this device is water, dust and shock proof. This cellphone will work perfectly even after being submerged in water for half an hour. The Land Rover S1 sports a 2-megapixel camera and GPS and Bluetooth connectivity. 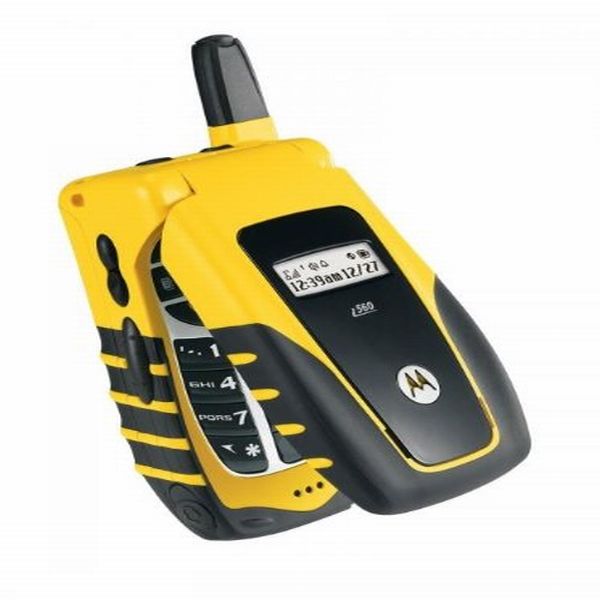 Released in 2005, the Motorola i560 rugged phone is a CDMA device, which is meant to be used in extreme conditions. This handset is water, dust and shock proof. This cellphone offers the Group Connect service, which means that around 20 people can engage in walkie-talkie conversations using this phone. This phone supports Java. 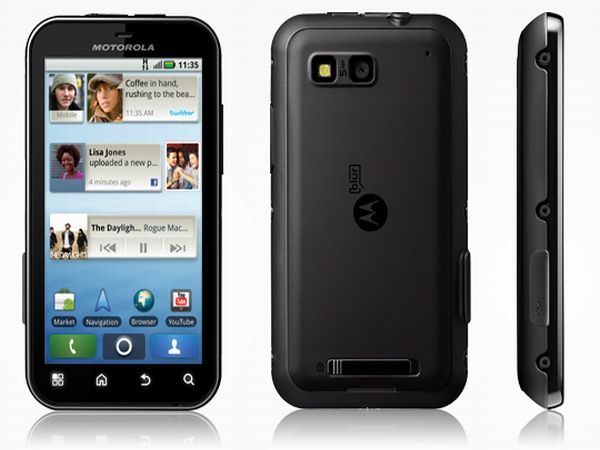 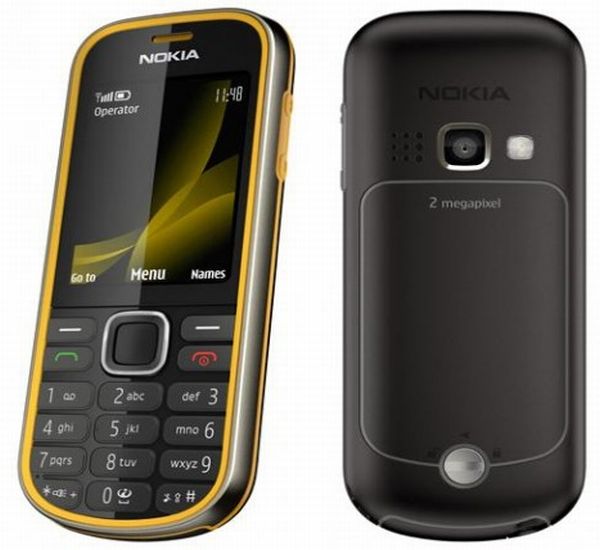 Released in September 2009, Nokia Classic is a rugged cellphone supporting only 2G network. The dimensions of this cellphone are 115 x 47 x 15.3 mm and it weighs 94 g. The 2.2 inch TFT display screen supports 16M colors. The internal memory is 20 MB but it can be upgraded to 8GB. This phone features USB port and a 2MP camera. The Classic is available in gray and yellow colors. 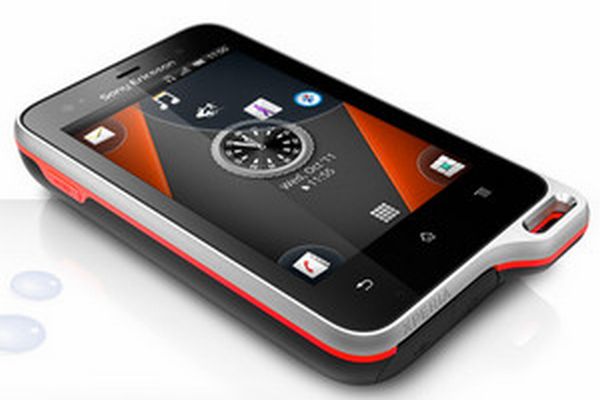 Released in October 2011, the Sony Ericsson Xperia is a rugged cellphone supporting both 2G and 3G network. The dimensions of this phone are 92 x 55 x 16.5 mm and it weighs 110.8 g. The 3.0 inch LCD touchscreen supports 16M colors. This rugged cellphone features a loudspeaker and a 3.5mm jack. The internal memory is 1 GB. This phone runs Android OS Gingerbread and is powered by 1 GHz processor.