Home Off Beat The iTunes Killer Arrives: Spotify Goes Live on the iPhone and Android Devices 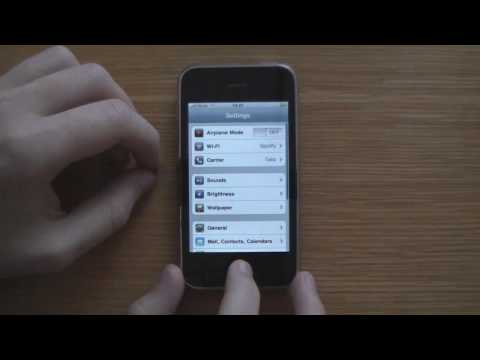 The iTunes Killer Arrives: Spotify Goes Live on the iPhone and Android Devices

Spotify is been planning to challenge the might of the iTunes since a long time and the beginning has already been made with the availability of the service on the iPhone, iPod and the Android devices for the premium subscribers. While the iPod, iPhone owners can get it as an application from the App Store, the Android users can look up to the Android market for the same. The Service has not made it to the US at the moment for the guys over Spotify want to build a luring track list before they make it to biggest market for such applications. If records are anything to go by, the response across Europe have been overwhelming to say the least. The Service rocks with implausibly low streaming speeds (P2P Technology) and a great ‘offline mode’ that keeps you in the jive even when you are not connected say for instance on an airplane.

The iTunes Killer Arrives: Spotify Goes Live on the iPhone and Android Devices was last modified: May 22nd, 2013 by Community Writer | Community.Drprem.com

Redfly: Your mobile phone now has a...