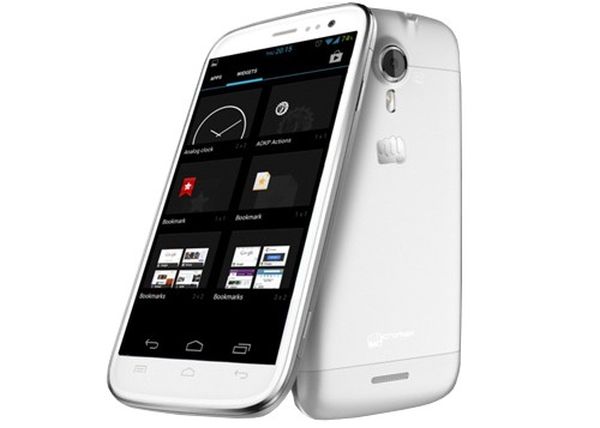 Micromax has come up with yet another model in their smartphone series named as the Micromax A117 Canvas Magnus with rich features and specifications that would tempt anyone to have one in their hand. The mobile is very attractive with good display in white color with a slim and glossy finish. 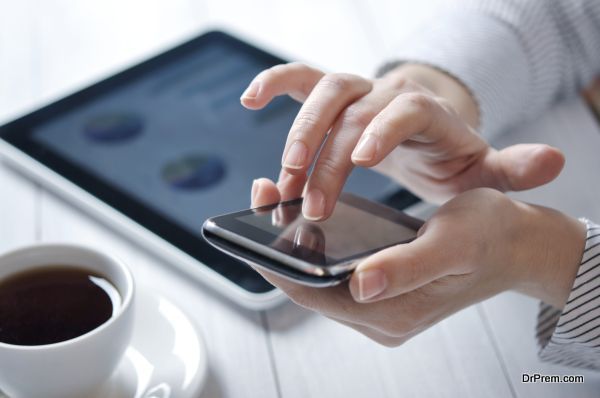 A good display is not always about pixels 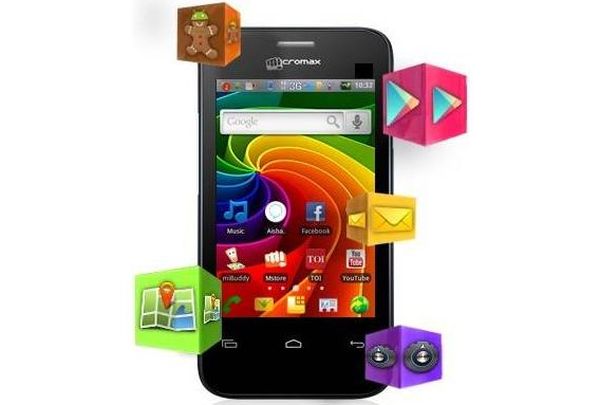 The much awaited Micromax A90s is now available in India. The handset is an upgraded version of its predecessor the A90. The only difference between the two models is that the A90s comes with a dual core processor and Bluetooth 4.0. Interestingly even the price tags are the same, well almost. You pay Rs. 3000 extra for A90s and what you get is the AMOLED screen which no doubt is much, much better than the A110, Bluetooth 4.0 and 3 point multi touch (which is disappointing), rest features are the same. The verdict for this phone is Premium and Powerful. 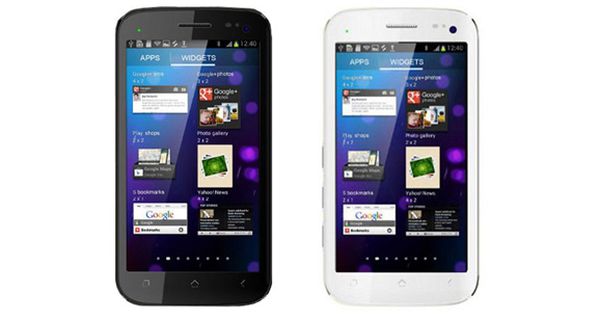 The advantages are it is Dual core, has IPS display, an 8MP camera and is affordably priced. The disadvantage is No Jelly bean onboard. 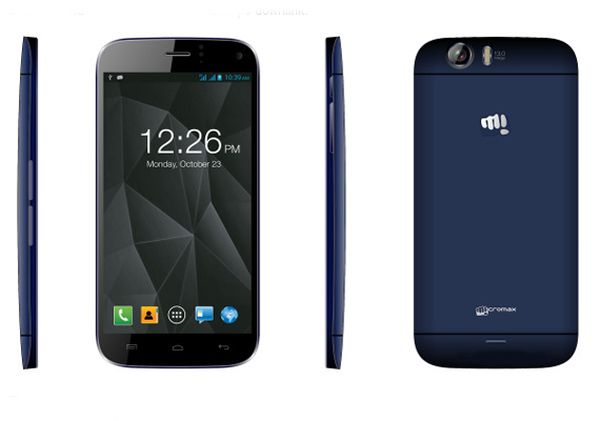 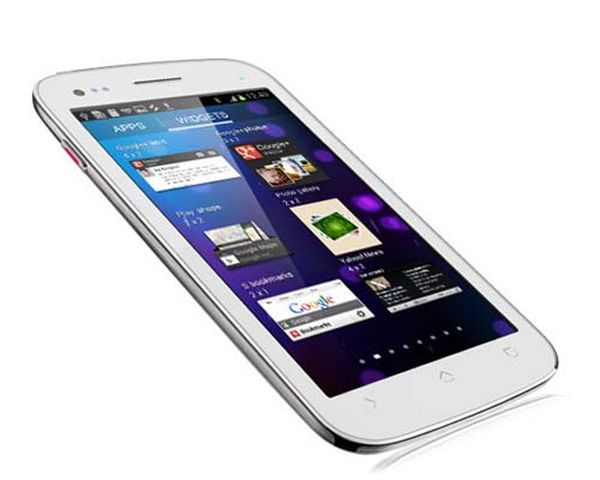 Micromax Canvas 2 A110 is really superb Android phone when you look at the features it has. It runs on the Android 4.0 ICS and powered by the 1 GHz Dual Core Processor under the hood. Canvas2 A110 sports a beautiful 8 mega pixels camera that has the face detection, night mode and Geo-tagging features. It has big 5-inch LCD Capacitive IPS Touch screen display. You can connect to internet with Wi-Fi also it has Wi-Fi hotspot which is quite useful to share the internet connection with PC. With a super sleek design, the screen colors your world with its vibrant picture that adds a whole new dimension of visual appeal to your Micromax A110. 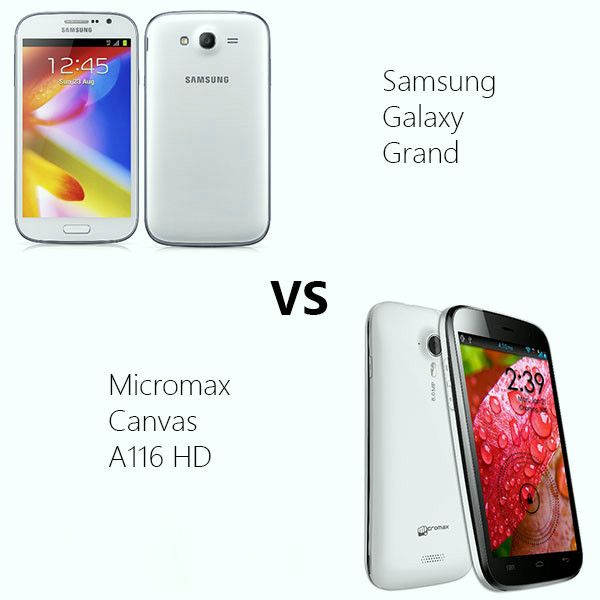