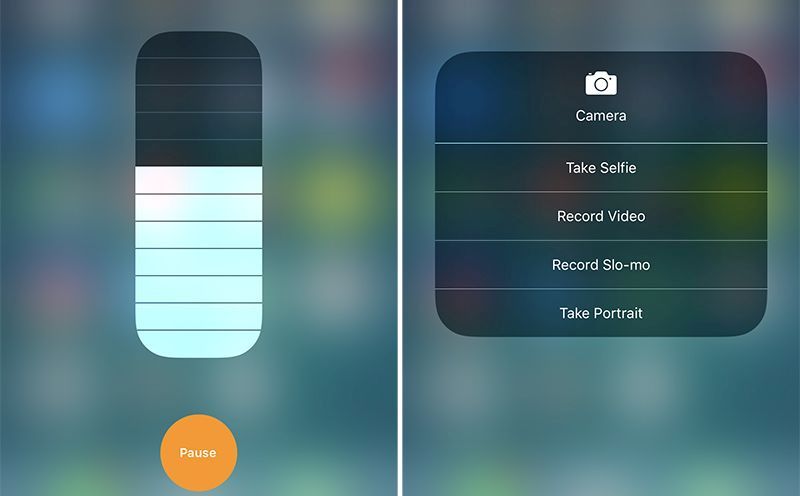 iPhone 7 Plus has been a sensation since it was first introduced by Apple in 2016. With incredible 5.5 inch display, 3GB RAM and 2900 mAh battery, it enjoyed a brilliant fan following and rave reviews from all over the world. However, the most outstanding feature of the flagship was its 12 MP rear camera that also offered the Portrait Mode with dual camera system. It is considered as one of the best portrait mode by any smartphone. It allowed the users to capture pictures with deep effects of the subject while blurring the background. It was received favorably by many, however, some didn’t actually enjoy the feature every time due to some trivial issues. For instance, at times, the portrait mode makes the background objects appear much worse. If you are also experiencing the same issue, then we have come up with a possible hack that you can use to remove the portrait mode effect from iOS 11. It would allow you to check the background more clearly and add depth to it.

END_OF_DOCUMENT_TOKEN_TO_BE_REPLACED 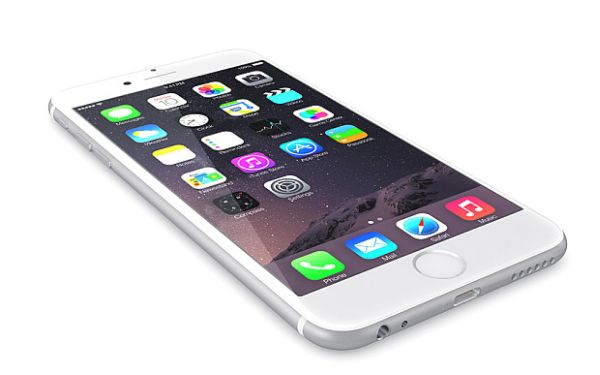 Manually setting up a ringtone for your iPhone

We know the procedure is not as simple as in the Android phones, it’s much more trickier. Moreover, Apple takes a charge to make your favorite song your ring tone on your iPhone. We are here to help you with the free methods. 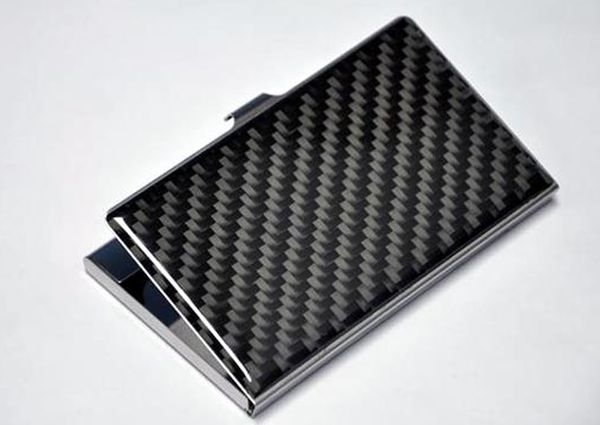 Five cool and functional cases for your iPhone

Markets in today’s generation have come up with innovative and assorted iPhone cases that have gained immense popularity around the world. With the iPhone being reckoned as one of the stylish and sophisticated gadgets, it thus requires the care and proper handling. The iPhone cases are an important buy that depends on the individual’s requirements and choice as per the lifestyle. 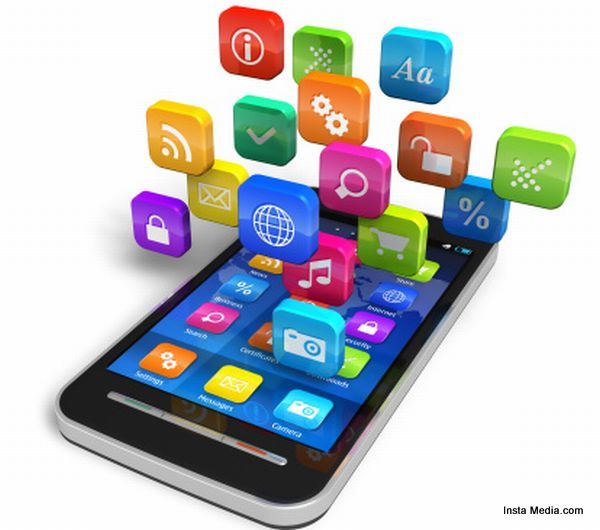 So you are the proud owner of the iPhone, right? But do you really know how to make the most of your exclusive device? Yes, the best part of using an iPhone is that you can do anything and everything with it. Just visit the Apple iTunes store and choose applications as per your requirements. If you are a true lazy person, you will be all set to make your life easier. Hard to believe? Well, easy to explore. Check out 5 awesome iPhone apps here: 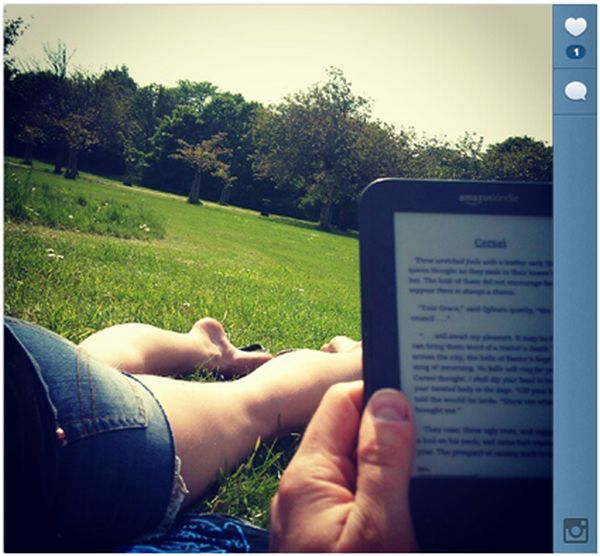 There’s nothing new about photo filter apps. As well as the pioneering apps such as Instagram, Twitter has got onto the filter business, and there are now uncountable apps that let you alter your snaps. What people don’t always realise is that it’s good to use these when creating personalised photo gifts to create awesome gifts with you, your friends, your family, your dog…whoever! on your mugs and pillows. 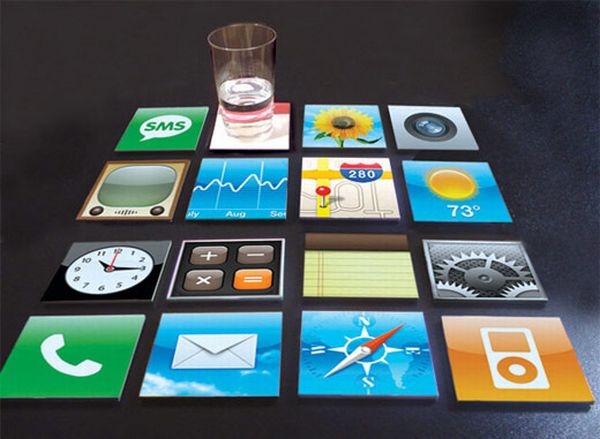 When iPhone inspires creativity, you get such weird products!

So many strange or weird things could come into existence if iPhone becomes the inspiration! If you do not believe us, you may check out following products that actually owe their design inspiration to the legendary iPhone.