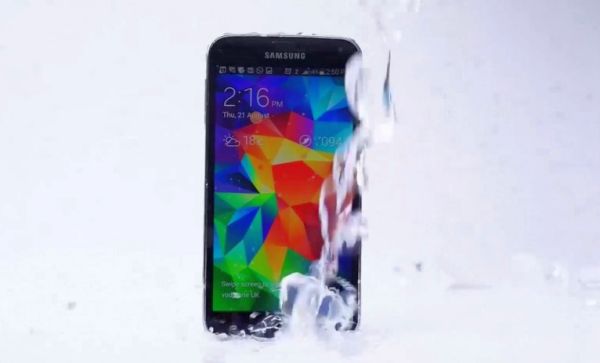 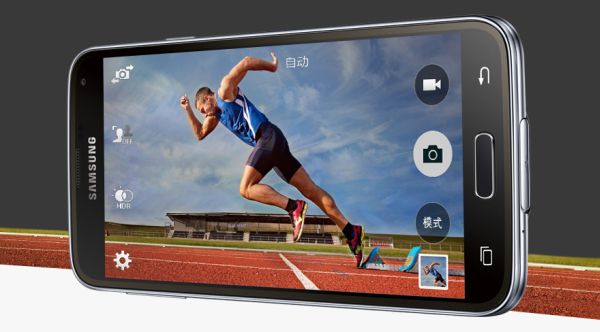 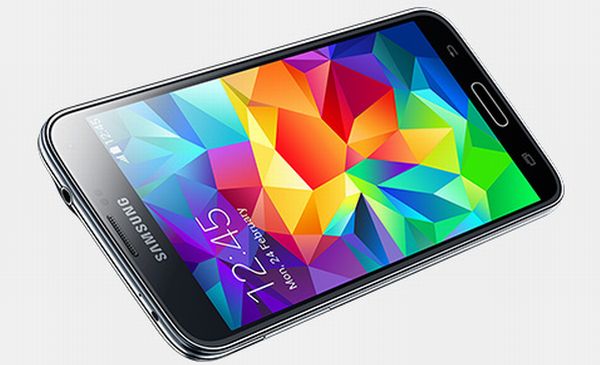 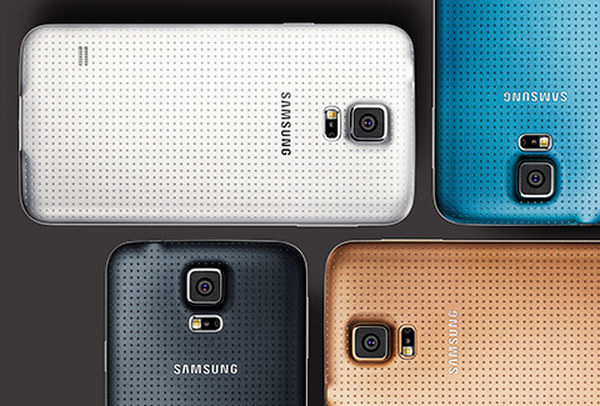 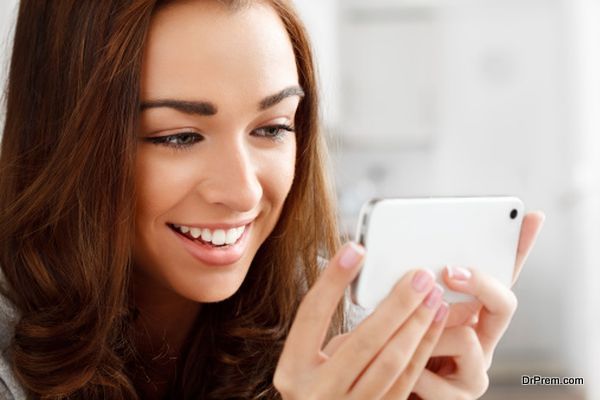 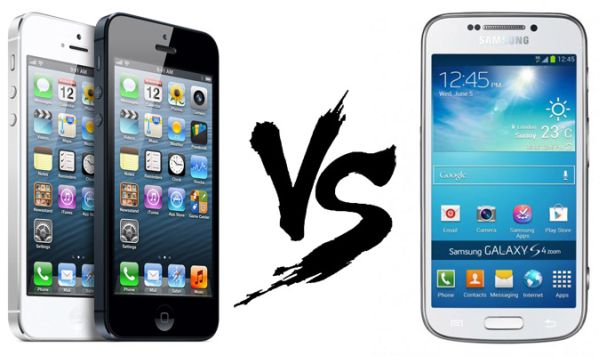 Samsung and Apple, both are the big and most renowned names in the world of mobile phones, these days. Samsung is known for the creation of new experiences inside a similar design, whereas Apple iPhones are quite different. Samsung introduced the new Galaxy S5, the only android that can stand on its own against the Apple juggernaut, in Barcelona. Let us see which one suits your needs better. 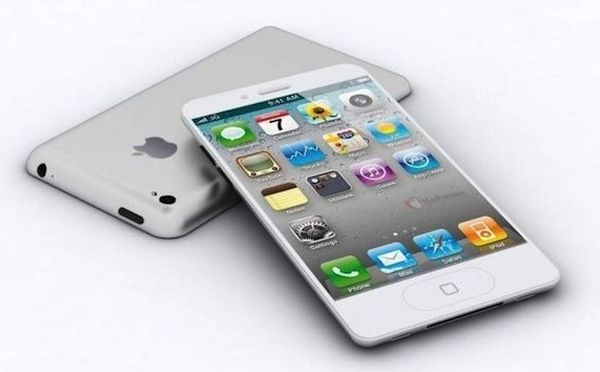 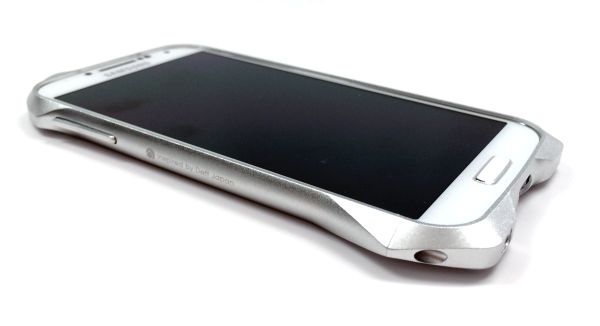 Everything you want to know about Samsung Galaxy S5

For those who are eagerly waiting for Samsung’s new Galaxy S5 Smartphone to be launched in the market, here is everything you ever wanted to know, from release date to rumors. Samsung is expected to introduce the most awaited Samsung Galaxy S5 to the public possibly in the next week, on February 24, 2014, at the Mobile World Congress in Barcelona. Full of new technology and applications the price of the device is likely to be skyrocketing.